A Yeezy, Gap and Balenciaga clothing collaboration isn’t the only thing Kanye West has up his sleeve in 2022.

With the sequel to last year’s Donda reportedly in the works, Ye has been busy in the studio lately, reuniting with some old friends while connecting with a few new faces. That trend continued on Wednesday night (January 12) as the Chicago rap icon hit the studio with A$AP Rocky, Pusha T, The Game and Re-Up Gang’s Ab-Liva.

Kanye’s close associate Tracey Mills captured footage of the star-studded session, posting an audio-less clip on Instagram showing Rocky spitting bars into Ye’s ear while Pusha and The Game chop it up in the background. Whatever was being played through the speakers was met with face-scrunching reactions from around the room.

In another video shared by Mills, Kanye West can be seen connecting with DJ Premier over FaceTime. Ye and The Game give the legendary producer his flowers while enlisting his services for new music they plan to release this week.

“Your father’s my inspiration,” Kanye tells Premo’s young son, who was sat next to his father. “All that Gang Starr was crazy. That song you had with Q-Tip?!”

Kanye goes on to ask DJ Premier if he can add scratches to “a song we releasing Friday,” adding, “We about to control the sound of music. It’s up to us now. Period.” 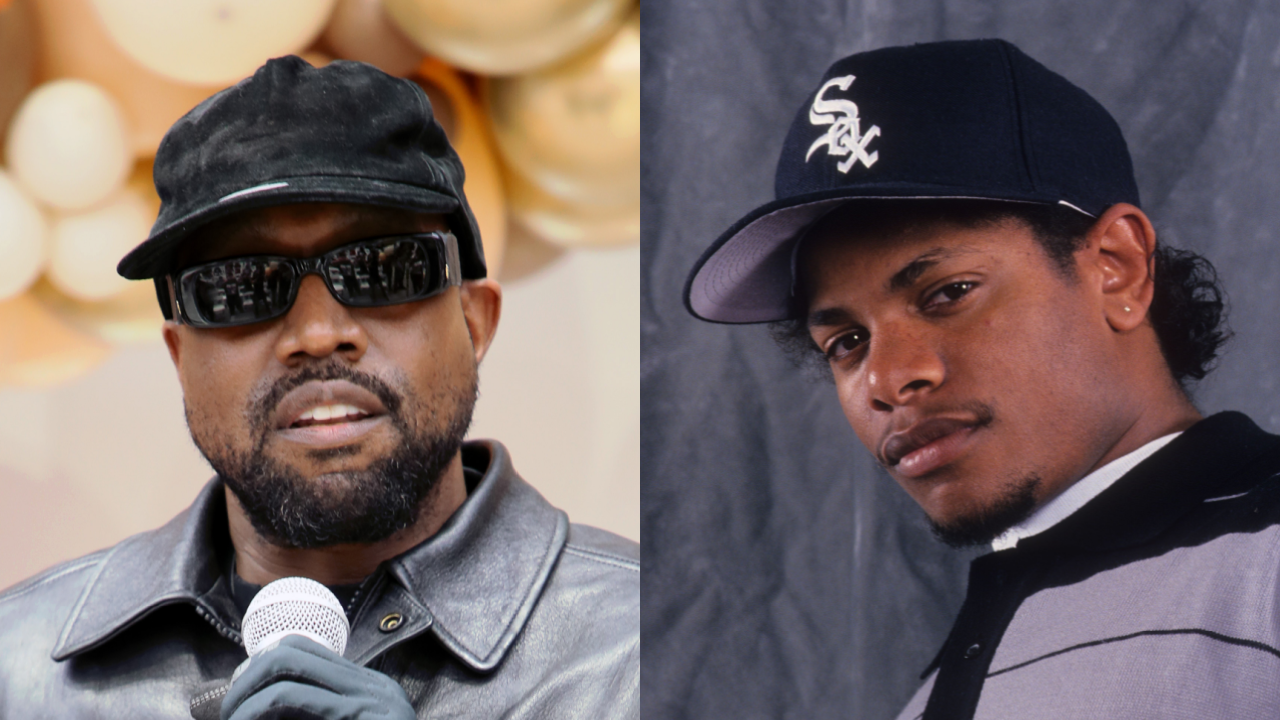 Premo promises to deliver in time while joking, “You are the locksmith of protecting [music]. You the first person to ever send me stuff where it’s so private that it says, ‘DJ Premier’s copy.’ He makes sure that nobody leaks that shit out.”

There could be more DJ Premier collaborations in the works, with The Game telling him, “We need you on Ye album, Pusha album, Game album.”

Kanye West and DJ Premier last linked up in 2007 for the Graduation track “Everything I Am” and the Nike Records single “Classic (Better Than I’ve Ever Been),” which also featured Nas, Rakim and KRS-One.

Meanwhile, The Game has released two songs with the Gang Starr beat general: 2015’s “The Documentary 2” and “Born in the Trap” from 2011’s The R.E.D. Album. Pusha T and Premo, however, have yet to collaborate. 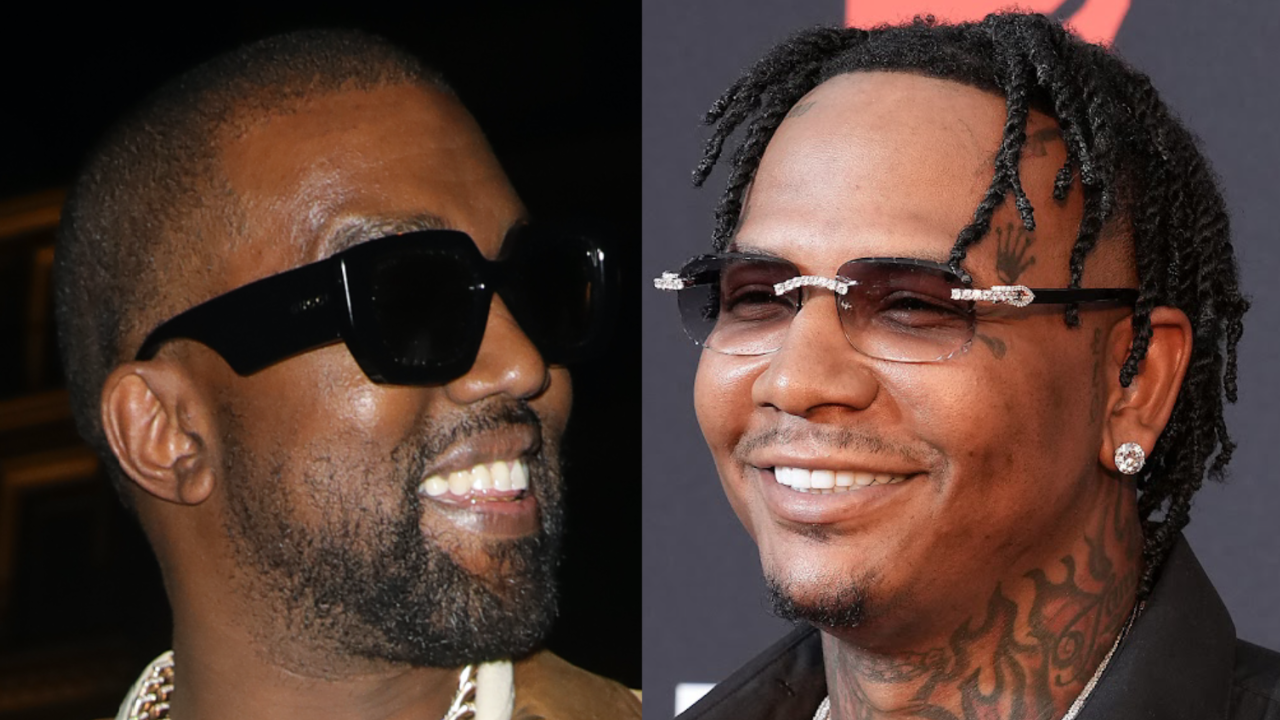 Kanye West and The Game appear to have rekindled their own creative partnership that produced tracks such as “Dreams,” “Crack Music” and “Wouldn’t Get Far” in the mid 2000s.

The duo have been locked in the studio together over the last week as The Game crafts his new album with all-star producer Hit-Boy. Kanye was heard rapping on a song that sampled Eazy-E’s “Eazy-Duz-It,” presumably pegged for the forthcoming project.

The Chicago and Compton natives have also been joined in the lab by the likes of Moneybagg Yo, Blueface, will.i.am, Dreezy, Wack 100 and NFL star Antonio Brown.