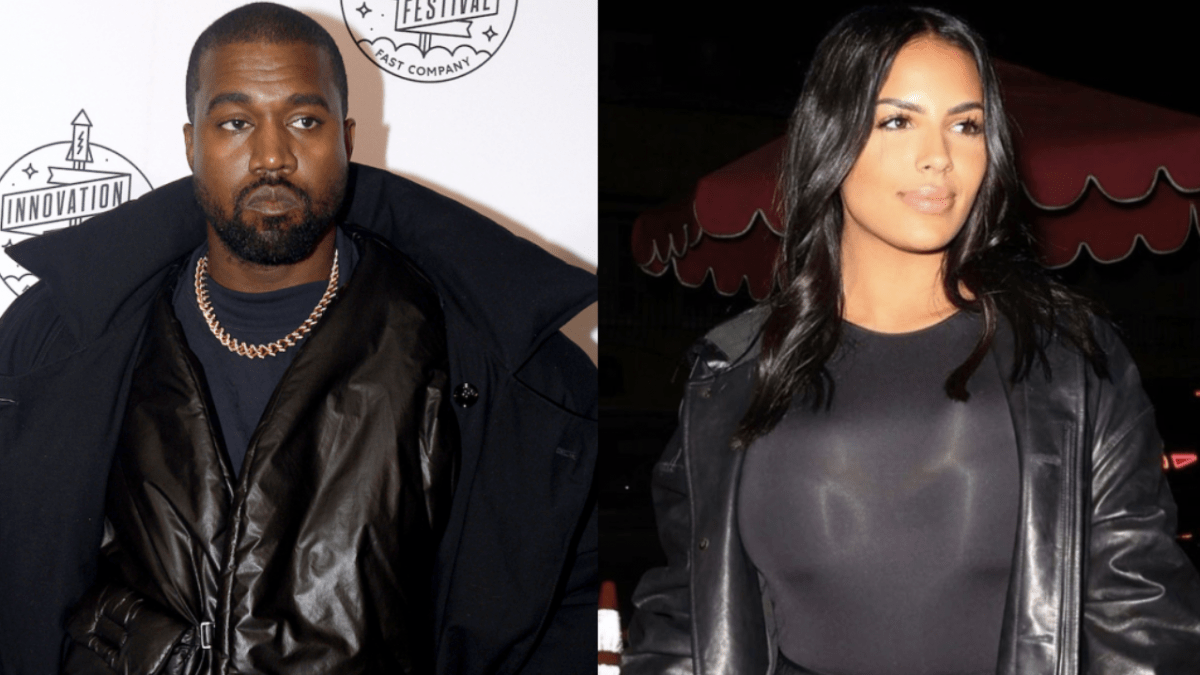 After recently being spotted on a trip to Japan, Jones took to her Instagram Story on Thursday (May 12) sporting new ink on her wrist. Zooming in on the photos, fans quickly noticed that the black ink spelled out “Ye” in tribute to her billionaire partner.

Things are moving quickly for Jones and Yeezy as their bond is now for life (as long as she doesn’t get it removed) with the tattoo of Kanye’s legal name since October 2021.

As for his ex, Kim Kardashian, her boyfriend Pete Davidson is no stranger to spontaneous tattoos and he inked an homage to Kim K earlier this year, writing, “My girl is a lawyer” under his collarbone.

Kanye hasn’t spoken publicly about Chaney Jones but has shown his love for her through gifts like the Hermès Birkin bag worth about $275,000 he sent to his 24-year-old boo at the end of March. 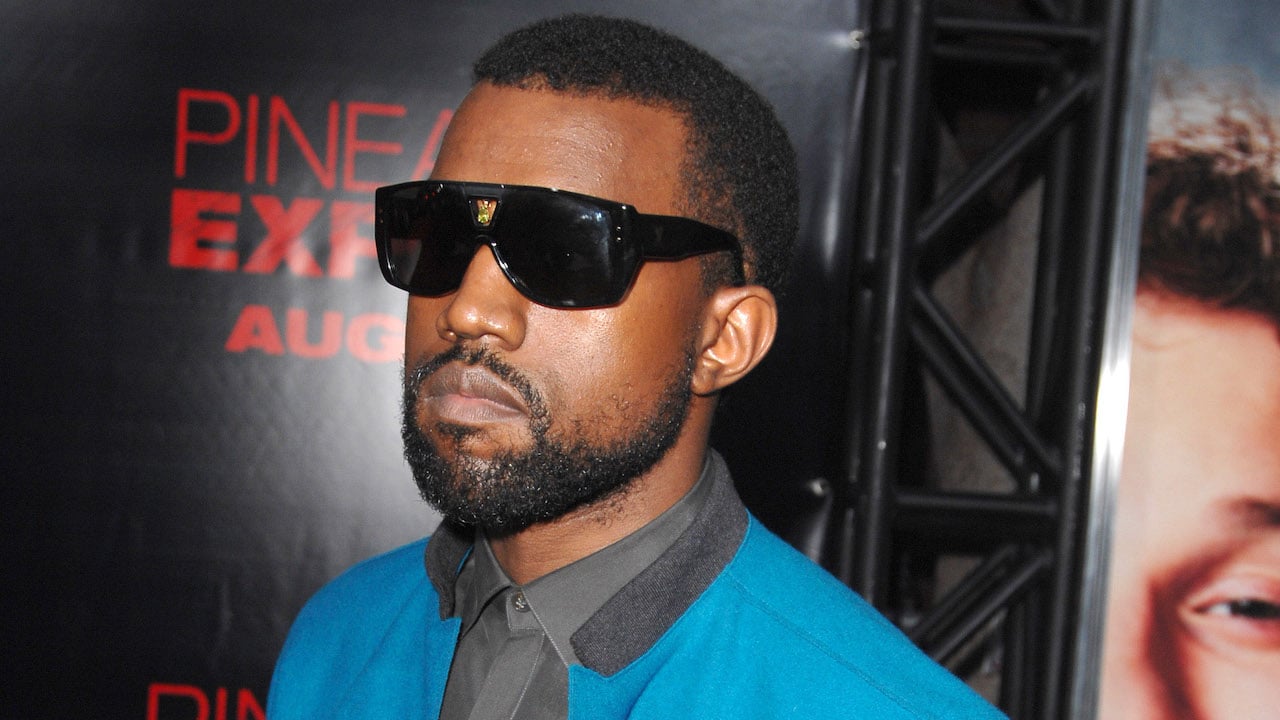 On the music side, celebrity gossip account DeuxMoi received a tip this week that Kanye West and Playboi Carti have been hitting the studio together working on a collaboration project.