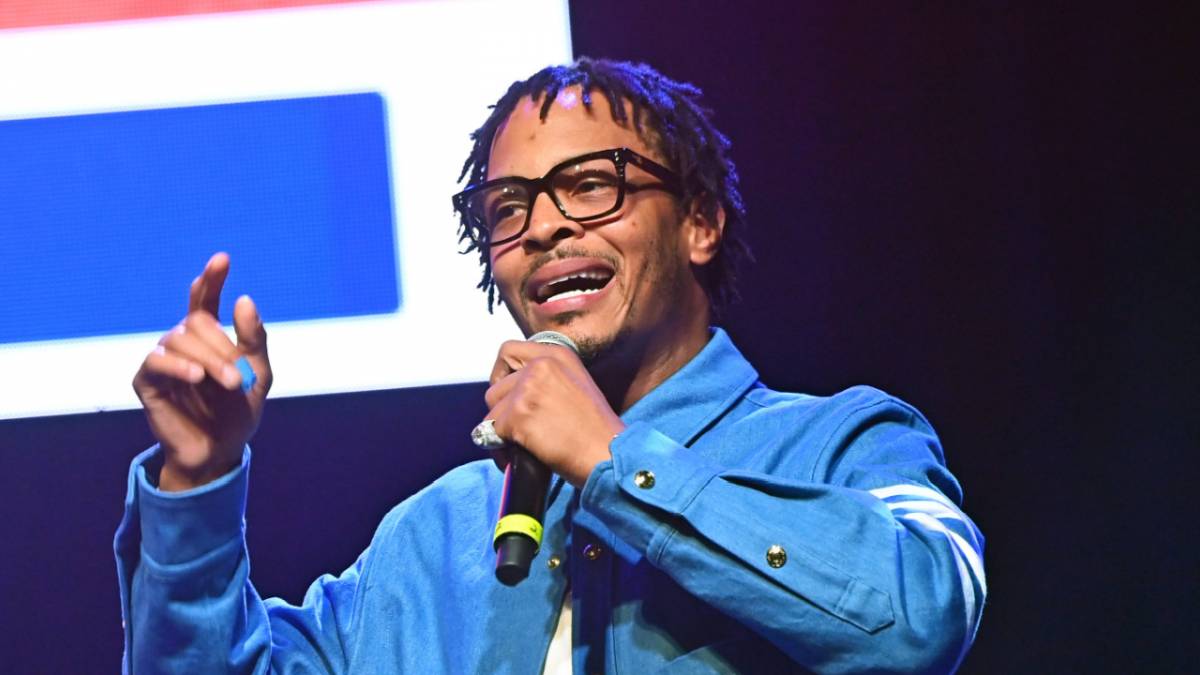 Young Thug and Gunna‘s RICO case has been the talk of the town this week and who better than T.I. to come and give his thoughts on the situation? On Wednesday (May 11), TIP took to his Instagram with a post that said very little but asked so much regarding the situation with the Young Stoner Life collective (YSL).

According to T.I., the Ku Klux Klan (KKK), the American hate group that reigned terror on African-Americans, Jewish-Americans, immigrants, and more for over 50 years, should have been charged with racketeering for all their criminal acts.

Radio personality Ebro Darden offered a reason for T.I.’s question saying, “They are not of IG/TikTok and operating in states/regions where they control those handing them out…”

For those unaware, Congress passed the Third Force Act, also known as the Ku Klux Act, on April 20, 1871. The act authorized President Ulysses S. Grant to declare martial law, impose heavy penalties against terrorist organizations and use military force to suppress the KKK.

Young Thug and Gunna were named among 28 others in the 56-count indictment. According to recent reports, both rappers were denied bond following their arrests. Prosecutors are accusing the Young Stoner Life collective of being a “criminal street gang” behind a string of armed robberies, drug deals and violent attacks, including murder.

Law enforcement officers found drugs and guns while executing a search warrant on Young Thug’s home earlier this week, leading to seven new charges, including possession of a controlled substance with intent to distribute to possession of firearm during commission of a felony.