Atlanta, Georgia – Lil Baby proclaimed himself to be a hero in his native Atlanta and the Quality Control star is proving it with his latest charitable effort.

On Friday (June 18), fans captured video of the rapper leaving an area Foot Locker escorted by several employees carrying bags of new shoes. The amount was so much, one on-looker wondered if he purchased the shoes she was planning on buying for herself. In total, Lil Baby not only bought out the Foot Locker, he then headed to his old neighborhood to gift the shoes to those in need.

In an Instagram Story, he explained buying the shoes wasn’t the key to saving the community. Rather, it was a gesture for those who’ve been walking around the area with little to nothing on their feet.

“Buying shoes ain’t what I mean by saving community or giving back !!” he wrote. “That was some shit I did cause I seen a lot of them had on flip flops. When I say save community I mean centers,programs, jobs. You can’t imagine the shit I don’t post…” 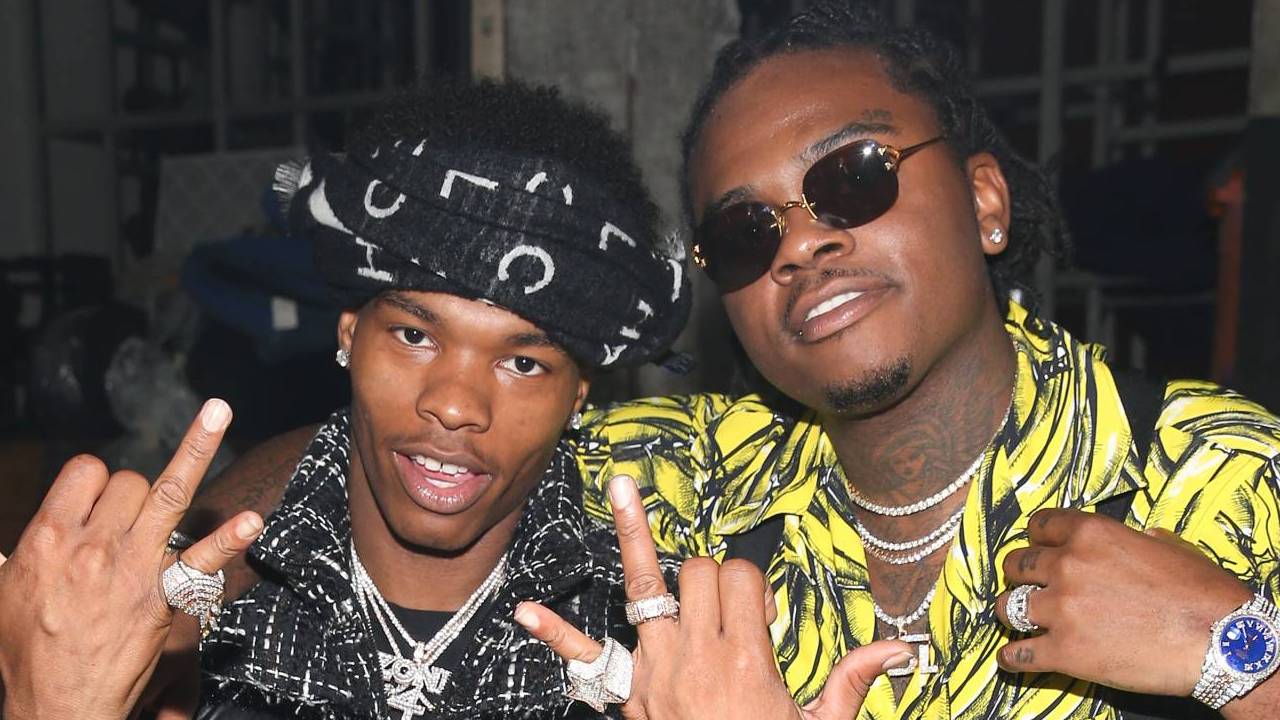 Lil Baby has found numerous ways to give back to his community as well as his friends in recent years. Fresh off earning his second Billboard No. 1 album with The Voice of the Heroes, he gifted Gunna a shoebox with $100,000 cash in it and earned a trip to the White House as the country memorialized George Floyd on the one-year anniversary of his death.