Lil Uzi Vert is already thinking of an exit plan. Hours after the release of his collaborative effort Pluto x Baby Pluto with Future, the Philadelphia-bred rapper tweeted and deleted a bold statement that he was going to retire not long after the album.

The news likely isn’t a giant shock to Uzi fans who’ve followed his career. The rapper was in label purgatory following the release of his Luv is Rage 2 album until he got the chance to release two albums in 2020, Eternal Atake and LUV vs. The World 2.

In 2019, Uzi announced he was “done with music,” stating he wanted to return to a life before he was an artist. 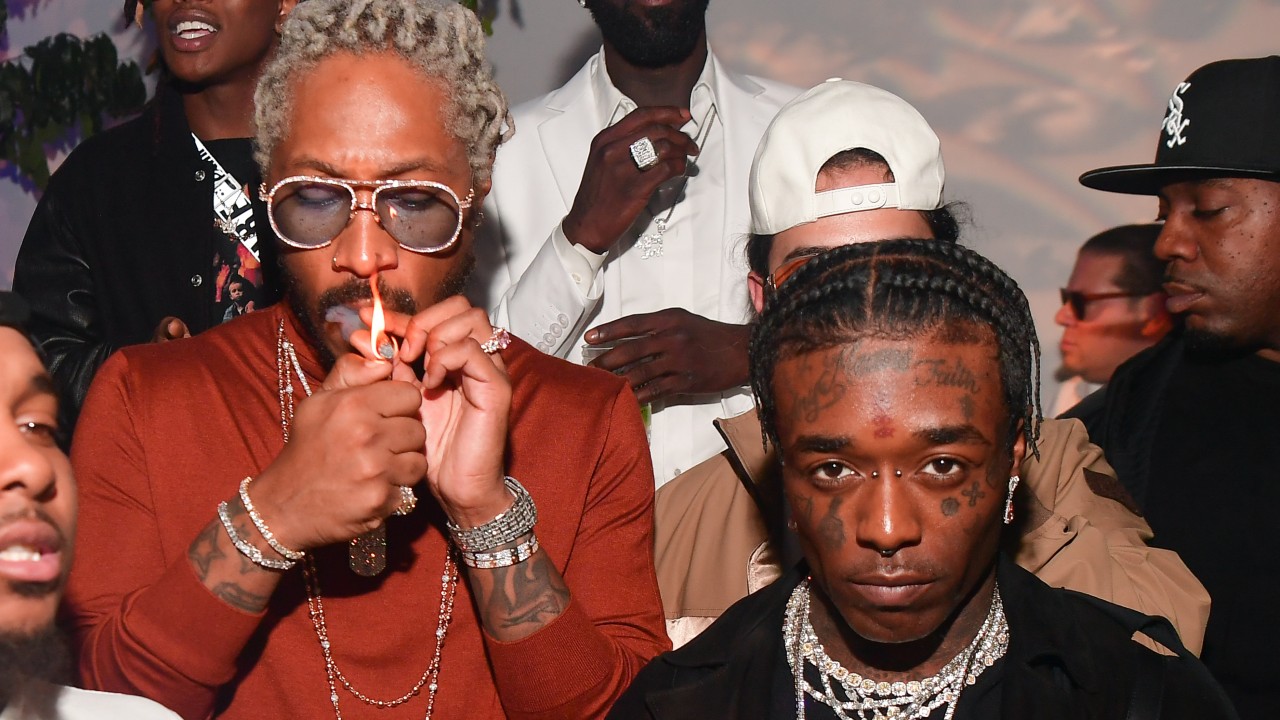 Future has a solid history of collaborative efforts ranging from Drake to Young Thug and the late Juice Wrld, but Pluto x Baby Pluto is his first collab effort with Uzi. Stream the 16-track effort from both in full below.