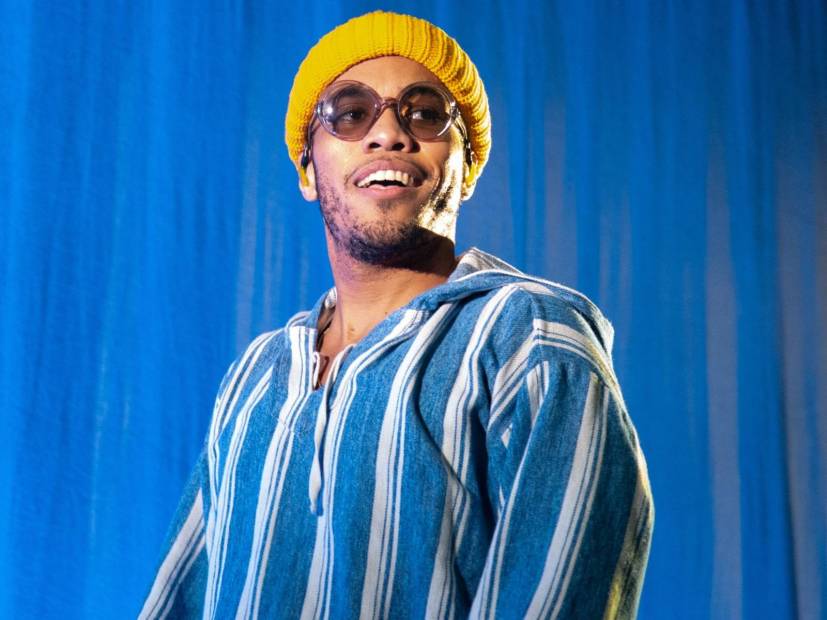 The coronavirus pandemic has made live concerts and festivals non-existent. Stadiums sit empty, venues are dark, artists are holed up at home and fans are adjusting to life without consistent doses of live music.

In an effort to support the World Health Organization (WHO), Warner Music Group has pooled several of their artists and songwriters to participate in the inaugural PlayOn Fest, a virtual music festival supporting the COVID-19 Solidarity Response Fund for the WHO, powered by the UN Foundation.

As noted in the press release, the PlayOn Fest — hosted by LL Cool J — provides music lovers a one-time opportunity to “relive epic performances” from a roster of WMG artists, including A Boogie Wit Da Hoodie, Anderson .Paak, Cardi B, Gucci Mane, .idk, Janelle Monáe, Kevin Gates, Macklemore and Wiz Khalifa, among others.

The three-day event kicks off on Friday (April 24) at 12 p.m. EST and will stream live for 72 hours straight exclusively via Songkick’s YouTube channel here. Warner Music Group has also launched a pre-sale of exclusive PlayOn Fest merch here, with all proceeds going to the COVID-19 Solidarity Response Fund for WHO.

In addition, fans will be encouraged to click-to-donate throughout the three-day-event. Donations will support WHO’s work to track and understand the spread of the virus; to ensure patients get the care they need and frontline workers get essential supplies and information; and to accelerate development of a vaccine and treatments for all who need them.

Music fans across the world will have access to legendary never-before-released on YouTube performances, including sets from artists such as:

Additional incredible performances to be featured during PlayOn Fest include: