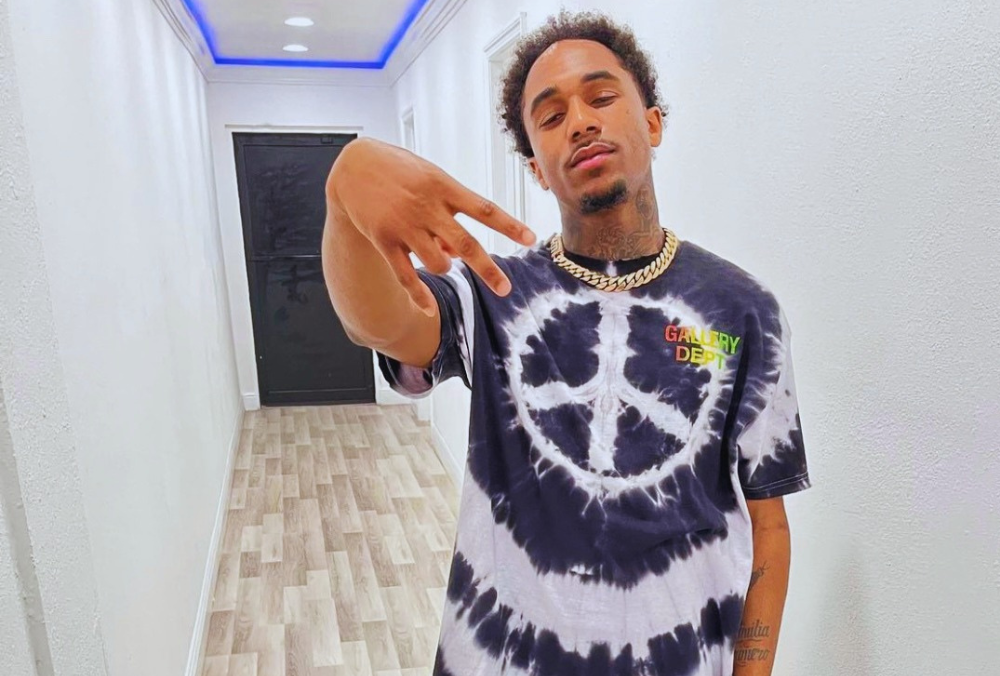 Loe Shimmy continues to build a loyal fanbase with his recent releases. The fast-rising rapper has become one of the top emerging artists of 2022 with the singles “Wake Em up,” “Not the same,” “On the Run,” and the latest “Playboi Carti.”

“Playboi Carti” comes with a music video shot by IWANTJUAN. In the clip, Loe Shimmy makes the best of his newly acquired fame and fortune. The visuals support the impactful song that reveals a whole new side of the Hip Hop artist.

Instead of the usual Gangsta rap beats, Loe chooses to chill back and deliver a track that sounds more relaxed. In “Playboi Carti,” his raspy voice and captivating lyrics, pull in the listeners and urge them to rap along, “Walk wit switchy in my brief I pop pills itch like I got fleas.”

American rapper and Shimmy’s friend Kodak Black also makes a brief cameo in the music video for “Playboi Carti.” The two seem inseparable ever since they collaborated on the hit single “Bounty.”

Working hard to define his sound and distinguish himself from the rest of the lot, Loe Shimmy has managed to create a unique and distinct style. Although he’s inspired by the likes of Future, 21 Savage, and more, the rapper admits that his biggest influence is his family, “they certainly keep me going and motivate me whenever possible.”

Watch the official video for “Playboi Carti” on YouTube: