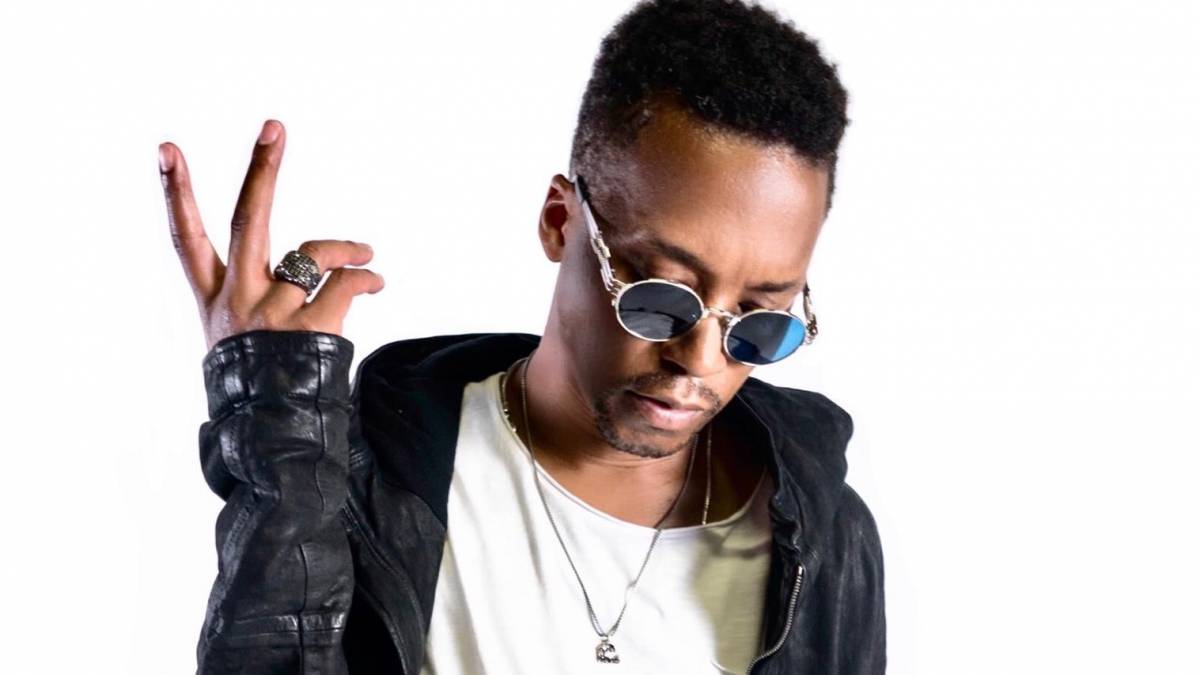 EXCLUSIVE – Lupe Fiasco has hit another career milestone as his second album, Lupe Fiasco’s The Cool, was just officially certified platinum by the RIAA for sales of more than one million units.

Almost 15 years after hitting shelves, The Cool has given Lupe his first ever platinum plaque for an album, which he told fans last month (September 1) was something he “always wanted” to achieve for his team.

“Just got the 1st Platinum Album of my career… The Cool,” he tweeted. “Always wanted one of these for the team [prayer emoji].” He ended his tweet with a nod to late West Coast rapper Nipsey Hussle, writing: “The Marathon Continues…”

Just got the 1st Platinum Album of my career…

Always wanted one of these for the team.

Speaking to HipHopDX, Lupe Fiasco explained why The Cool reaching platinum status is particularly meaningful, and where he ranks the album among the rest of his catalog.

“Hip Hop puts a lot into sales and certifications,” Lupe told DX. “So to achieve this milestone is great. It’s one of the things I’ve always wanted — the only thing that I hadn’t achieved in rap or in Hip Hop.

“I’ve sold millions of records. I have platinum singles and multi-platinum singles: ‘Superstar,’ ‘The Show Goes On,’ and all that stuff. So I’ve had platinum plaques. But I’ve never had a platinum album. Food & Liquor’s gold, Lasers is gold, Food & Liquor 2 is gold, but I’ve never had a platinum record. So for me, it just solidifies my presence in the space and it puts me in a new kind of category.”

What makes the achievement even more special for Lupe is the fact that he crossed the million mark during the streaming era, which he uses as a benchmark for relevance.

“As superficial as it may be, it means a lot [to go platinum], especially in this era,” Lupe explained. “To be in a streaming era and still putting up 192,000 records — it’s sitting at 1.1 million — and a lot of that came from streaming, at least to push us over and push us over so hard, it speaks to something that we’re still relevant to move units in this era.”

He continued: “It gives you some inspiration to keep going, it pays the bills, stuff like that. So I like it. I’m definitely hanging it up. I’m definitely getting [a platinum plaque] and hanging that shit up on my wall. It means something.” 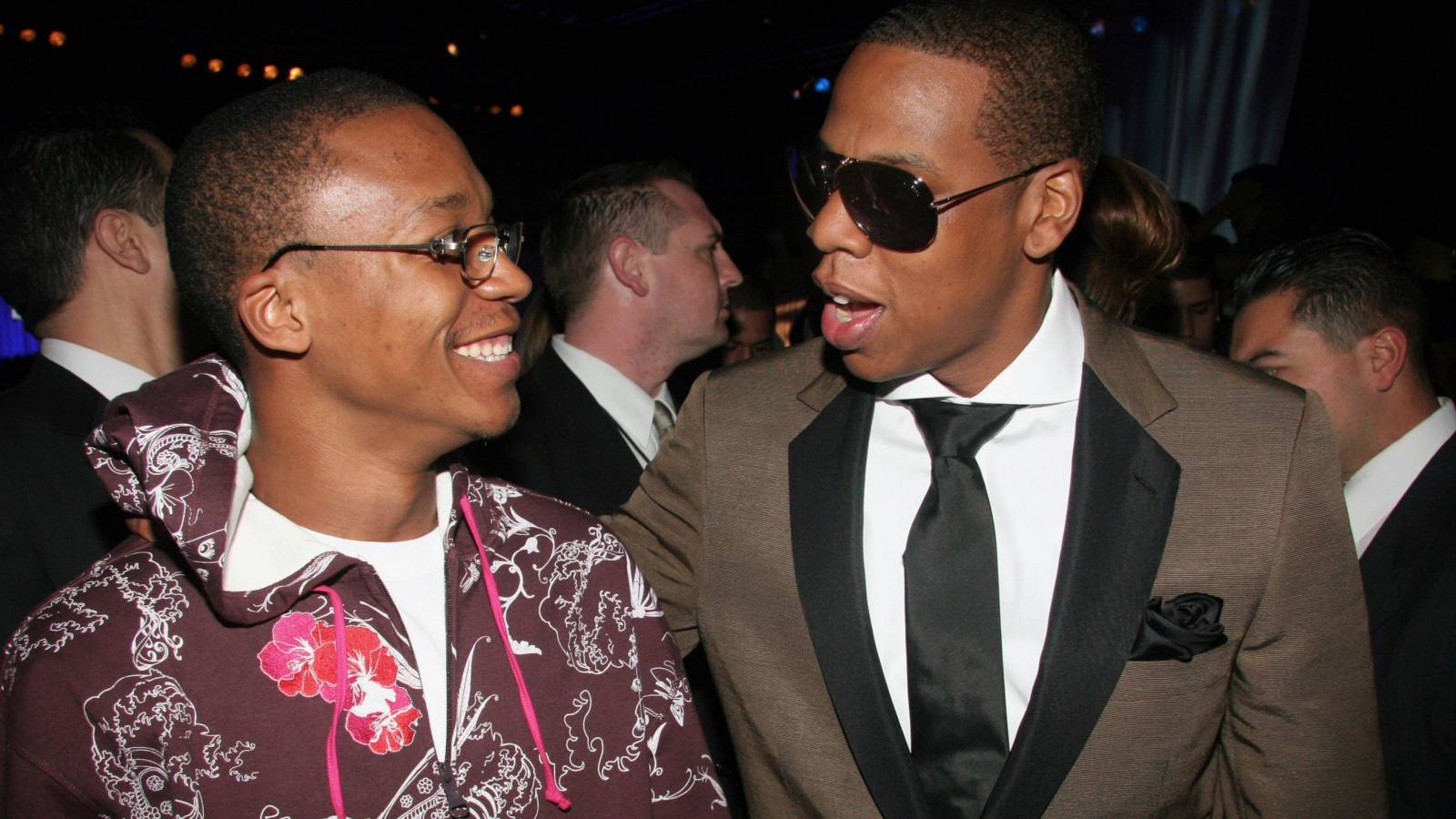 After being given the opportunity to recant his statement on the basis he might have been being facetious, Lupe doubled down on his stance. “Listen, I’m not bullshittin’. Number one. It’s number one.”

Then asked to rank his entire discography, Lupe said the order in which he rates his catalog is based on the aforementioned sales figures rationale. “It’s easy-peasy, clean, efficient,” he said. “It’s very MIT of me to do that. It’s clinical and scientific.”

By this logic, the rapper’s most recent album, DRILL MUSIC IN ZION (purchase the vinyl here), is his worst rated album being it’s only been out for a few months and hasn’t had long to bulk up its stats. “Yeah, it would be the worst,” Lupe acknowledged.

Released on June 24, Lupe’s eighth studio album is in the conversation for 2022 album of the year. After mentioning this to Lupe in relation to how low he ranks the album, he told DX: “Hey, the world works in mysterious ways.”

Last month, Lupe hit the road in celebration of the upcoming 15th anniversary of The Cool, performing shows in New York, Washington, Boston and San Francisco.

Tyler, The Creator was in attendance at the New York show in Central Park on September 7, and after rapping along to every word and even getting a shoutout, he made sure to give the rapper his flowers.

“Seen lupe do THE COOL in full last night,” Tyler tweeted out. “Amazing performer. gold watch  the coolest but paris tokyo with the shoutout to me was….mannnnnnnnnn my heart jetted outta my body. loved.”

seen lupe do THE COOL in full last night. amazing performer. gold watch 🥲 the coolest 😎 but paris tokyo with the shoutout to me was….mannnnnnnnnn my heart jetted outta my body. loved

Lupe will continue the anniversary tour with a show in Los Angeles (October 1). He is also due to perform at Atlanta’s One Music Fest on October 9 — get tickets here.

Meanwhile, Lupe Fiasco released a pair of tracks from his archives last month, “The Pen and the Needlz” and “Ohh Oh.”