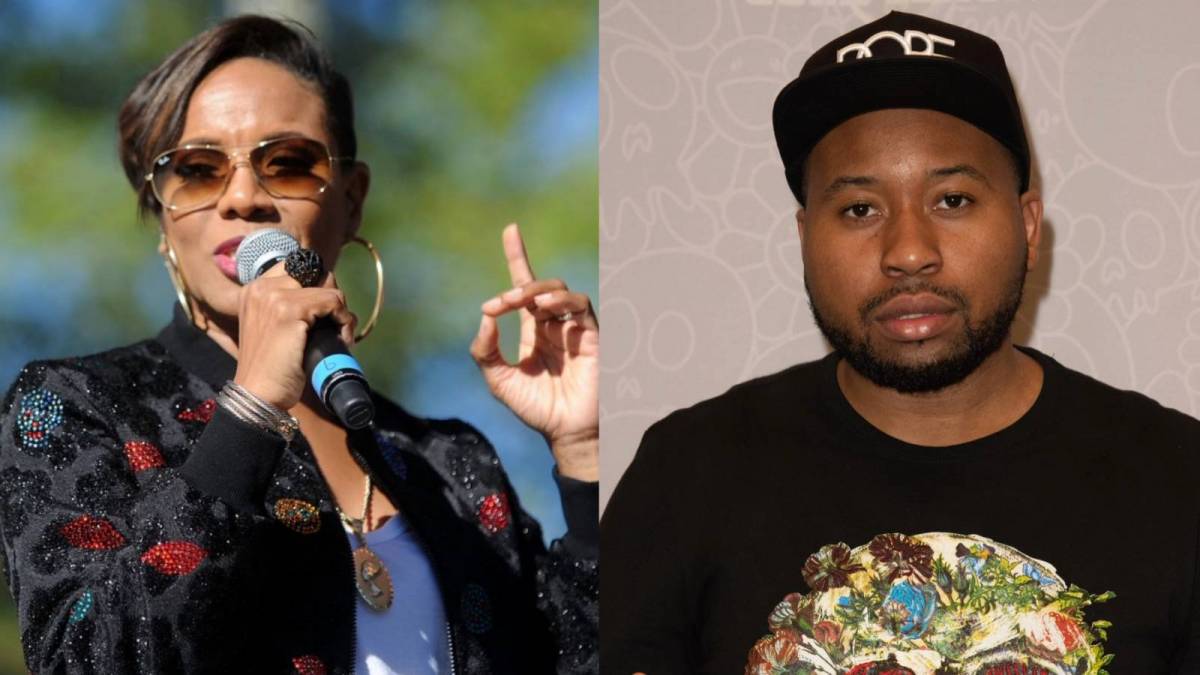 During a recent interview, Lyte also told SiriusXM host Clay Cane that she felt like that kind of thinking and dismissive attitude does more harm than good.

“I think it does a disservice to us as a community to think that way,” she said, “but I also understand the generation that’s coming up now, everything is the proof, and they want to see the proof, as opposed to feel the proof, or hear the proof.”

While paying homage to the likes of Kool Herc, Grandmaster Flash, Melly Mel, Treacherous Three and others who paved the way for artists like herself, Lyte also pointed to the fact that it is possible to honor your predecessors while also elevating the game.

“When you talk about JAY-Z and Kanye [West] being able to take the torch into a whole other stratosphere; but yet they know who inspired them,” she explained. “I don’t think anybody rolled over from birth and took up a microphone. They all had to listen to somebody, somebody inspired them to wanna be bigger, broader.”

The conversation was initiated by Cane, who drew a parallel between the “old school vs. new school” war of words that was sparked by Akademiks, and the premise of Lyte’s sitcom Partners In Rhyme.

On the series, the “Cha Cha Cha” MC plays an OG Rap star who steps in to manage her niece, an up-and-coming Instagram rapper, after being dropped by her old label.

Check out MC Lyte’s full appearance on SiriusXM’s The Clay Cane Show on Urban View below:

Partners In Rhyme co-stars Precious Way, who played a similar role on ABC’s Hip Hop drama, Queens alongside Brandy, Eve and Naturi Naughton. The show was cancelled in May, despite raking in over a million viewers with the season 1 finale.

While promoting her show’s first season MC Lyte told HipHopDX that it didn’t take too much research for her to get up to speed on how the “kids” are interacting with social media and getting their music to a wider audience.

“I’ve definitely figured it out,” she said. “I’m a Libra and we’re into gadgets by nature. We’re always trying to figure out what’s the new thing that I can use that can make things easier for me. So 100 percent, I’m totally aware how stars are made today, but I also represent in the sitcom a bunch of people who don’t know, older folks who are much more accustomed to getting in their car and still listening to radio. I can’t tell you when was the last time I actually listened to radio. I listen to streaming services when I get in my car.”

She also acknowledged that part of the ongoing generational clash in Hip Hop, and beyond, is due to the fact that “there are a large group of people who are accustomed to doing things the way that they’ve always done them.”

Season 2 of Partners In Rhyme kicks off on October 13 on ALLBLK, which is part of AMC’s streaming network.