According to the New York Post, 48-year-old Stephen Andrew Walter and 38-year-old Ryan Michael Reavis pleaded guilty to one felony count of distributing fentanyl during separate hearings. Walter claims he never met Mac Miller, wasn’t aware of what was inside the fatal pills and didn’t know where they were going, but does admit his involvement.

“I was charged with selling blue pills, little blue counterfeit oxycontin pills … and I didn’t know what was in them,” Stephen Walter told judge Otis D. Wright. “I didn’t know, like, fentanyl was in it. But I do say, yes, that I aided and abetted the transaction.”

Despite his claims, prosecutors say Walter knew the pills he gave to Reavis contained fentanyl. 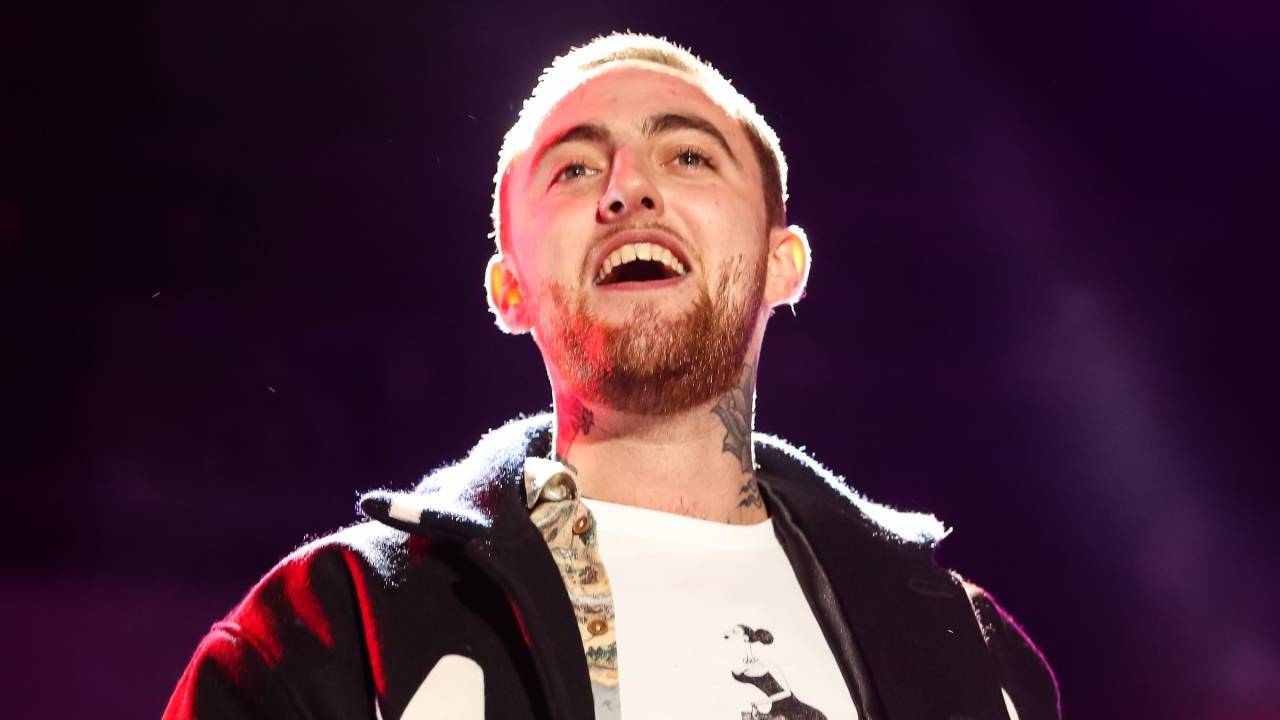 Mac Miller passed away of an accidental drug overdose on September 7, 2018 at his California home, with court papers showing he died from pills he was given two days prior. Cameron Pettit agreed to sell Miller cocaine, xanax and 10 oxycodone pills known as “blues,” allegedly handing over the counterfeit oxycodone pills that contained fentanyl.

Ryan Reavis was reportedly “mostly quiet” in the video conference but answered, “Yes, thank you,” when asked if he was changing his not guilty plea. Walter’s sentencing is scheduled for March 7, 2022 and Reavis will return to court on April 4, 2022, with both men facing a maximum of 20 years in prison, a lifetime of supervised release and a $1 million fine.

Mac Miller’s 2014 mixtape Faces was released on streaming services in October, with the project debuting at No. 3 on the Billboard 200 chart with 34,000 total album-equivalent units sold. Faces sold 32,000 vinyl LPs in its first week, marking the largest sum for a Hip Hop album since vinyl metrics began tracking in 1991.