Swizz Beatz and Timbaland unknowingly ignited an entire movement when they established Verzuz in 2020 as a way to combat the COVID-19 blues.

They’ve sparked spirited debates, mended relationships and provided entertainment for those stuck at home while the virus continues its rampage.

But there haven’t been too many that feature female artists. Erykah Badu went head-to-head with Jill Scott last May, while Patti LaBelle and Gladys Knight brought their soulful sounds to the virtual arena in September 2020.

Other than that, it’s been mostly men. But someone people are begging for Missy Elliott to get in on the action — this time, with Lauryn Hill.

On Saturday (September 25), Bally Sports journalist Brandon “Scoop B” Robinson suggested via Twitter, “Lauryn Hill, Missy Elliott @verzuzonline would not just be a great pairing …. WOULD BE FREAKING LEGENDARY.”

Missy Elliott spoke on the possibility of a Verzuz in August, not long after The LOX and Dipset rocked Madison Square Garden’s Hulu Theater.

Responding to a zealous fan on Twitter, she wrote, “Aww I am so Humbly Grateful but I think we will wait later on me. I just enjoy watching everyone else’s #verzuzbattle Vibing to all of their Classics & what they have done musically for the CULTURE! Respect to all of them last night was Epic btw.” 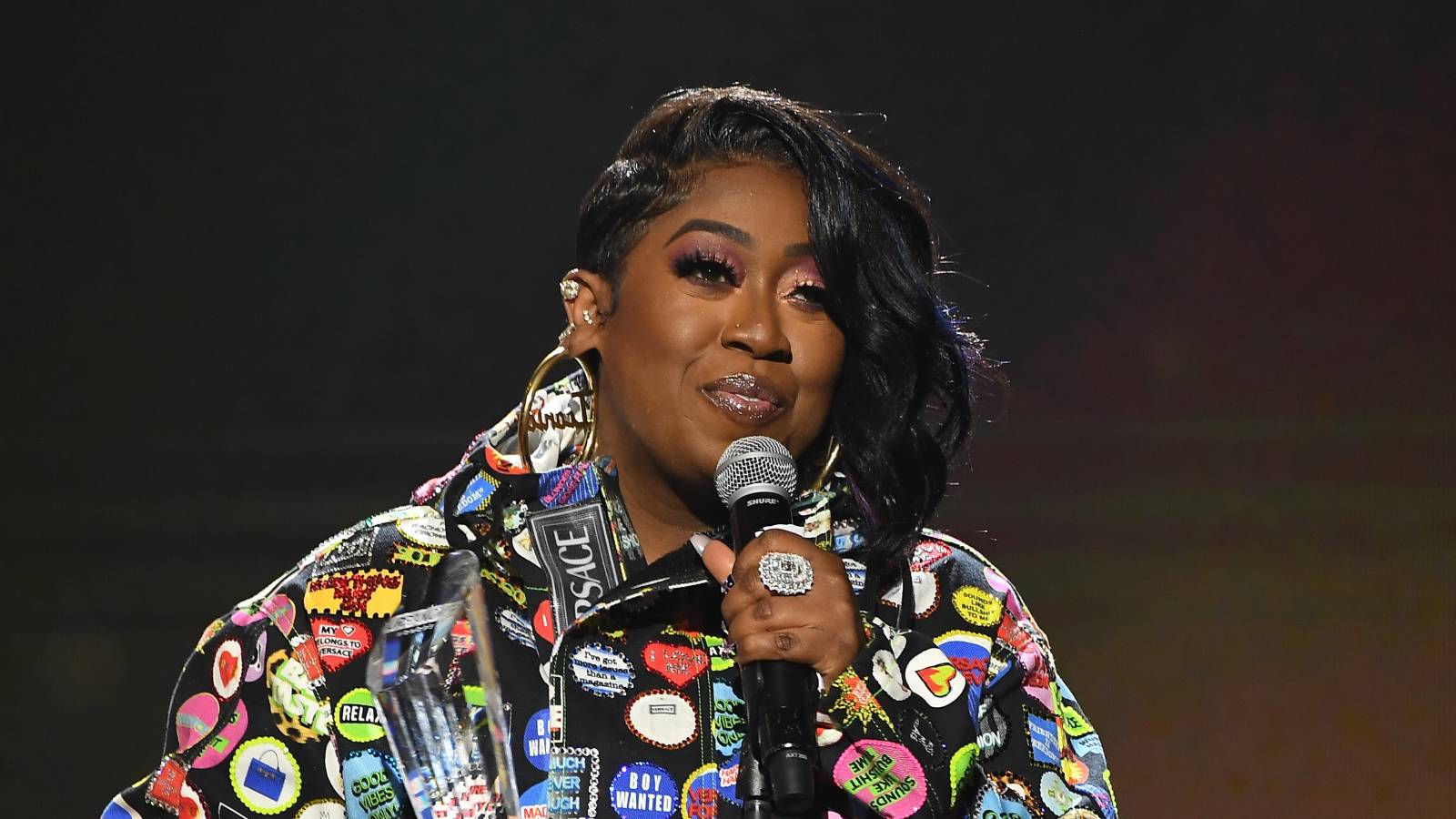 Meanwhile, Lauryn Hill has just reunited with Wyclef Jean and Pras for a 12-date Fugees tour in honor of the trio’s 1996 album The Score, which turned 25 this year.

The short run includes stops in London, Los Angeles, Paris and Oakland. In a statement sent to HipHopDX, Ms. Hill explained why she finally agreed to the unexpected reunion.

“The Fugees have a complex but impactful history,” she said. “I wasn’t even aware the 25th anniversary had arrived until someone brought it to my attention.

“I decided to honor this significant project, its anniversary and the fans who appreciated the music by creating a peaceful platform where we could unite, perform the music we loved, and set an example of reconciliation for the world.”