Long before Kanye West donned a Make America Great Again hat, married Kim Kardashian and elevated to billionaire status, he was just another kid from Chicago with dreams of making it big in the music business.

In the forthcoming Netflix documentary, Jeen-Yuhs, directors Clarence “Coodie” Simmons and Chike Ozah will take fans on a trip down memory lane to explore how Kanye became, well, Kanye.

On Saturday (September 25), the streaming giant released the first trailer for the three-part series, which includes plenty of never-before-seen footage.

The roughly two-minute clip dates back to 2002 when Kanye West was in New York City with Mos Def delivering an a cappella rendition of their 2004 College Dropout collaboration “Two Words.” It ends with “Coming Soon” but no specific release date. It is, however, expected to arrive sometime in 2022. 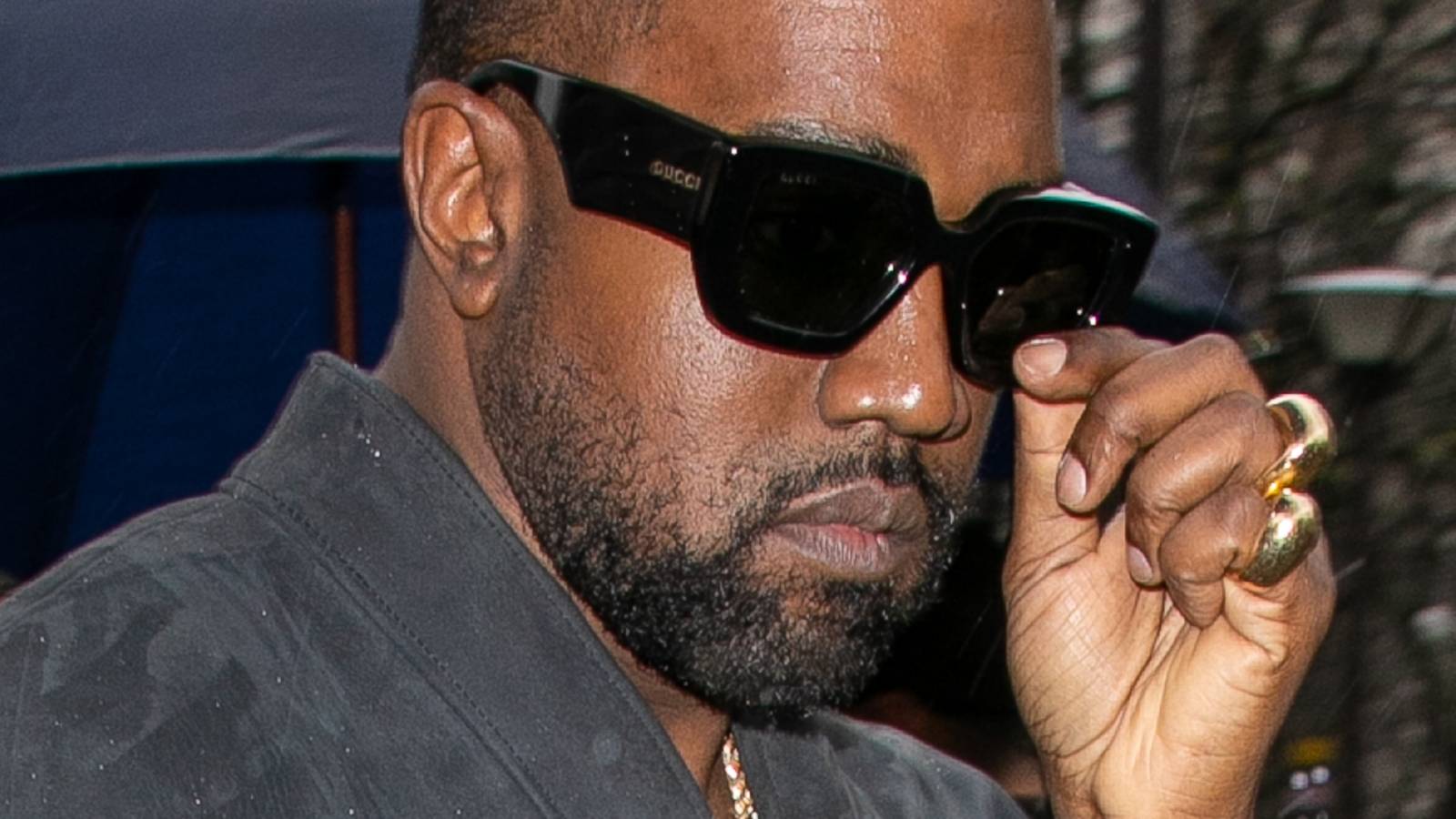 According to Pitchfork, the documentary sold for over $30 million in April and has been 21 years in the making. Jeen-Yuhs will reportedly explore Kanye’s time at Roc-A-Fella Records, how he built his Yeezy sneaker and clothing brand as well as his failed presidential campaign run last year.

Although Kanye wasn’t creatively involved with the project, he allowed Coodie and Chike to film him for over two decades.