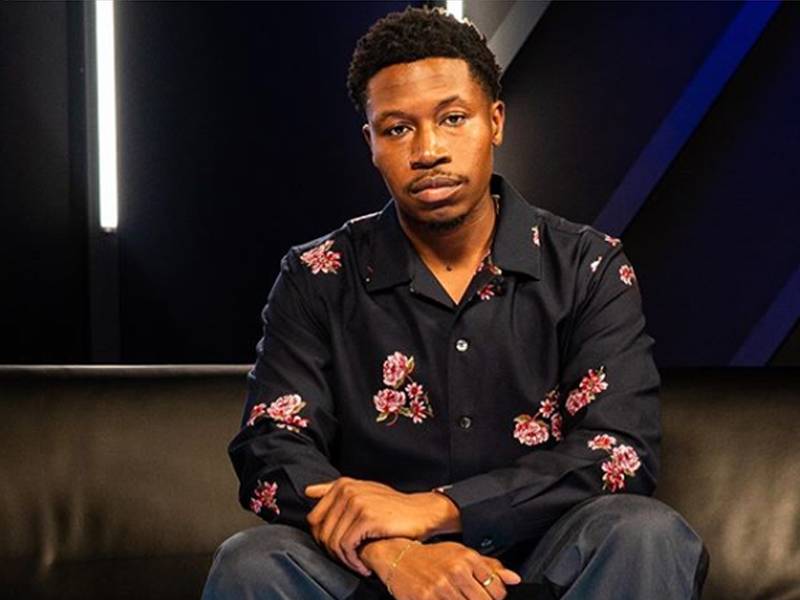 Launching on Wednesday (April 29), the series kicks off with guest Mouse Jones, who breaks down the long-standing beef between 50 Cent and Ja Rule, which recently found a way to make headlines again (as it does every year or so).

Each episode also comes complete with an accompanying curated playlist of essential tracks, so you can revisit classics or perhaps jump down the rabbit hole if you happen to learn something new.

Episode two (which goes live on May 6) features a conversation with Grammy award-winning rapper — and critically acclaimed actor — Ludacris. New episodes will be released each Wednesday on Spotify.

The show’s first season highlighted the life of legendary music industry veteran Chris Lighty, and season two took listeners through the story of Miami’s rap scene by looking at the group 2 Live Crew.

Catch a preview of  Mogul’s The Mogul Mixtapes series below, and catch the first episode, featuring Mouse Jones, on Spotify.