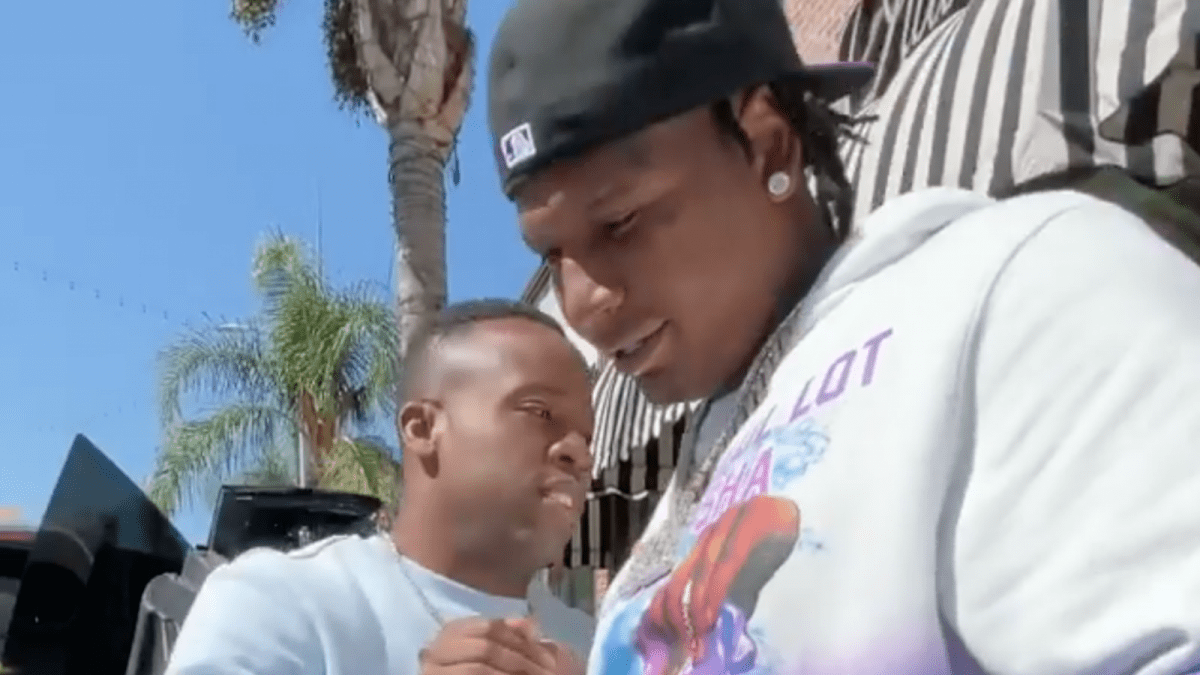 Los Angeles, CA – Memphis rapper Yo Gotti may have celebrated his 40th birthday on Tuesday (May 18), but the celebrations continued well into the weekend.

On Sunday (May 23), the Collective Music Group boss took to Instagram to share a video of his artist Moneybagg Yo gifting him with an iced-out chain for his own label, Bread Gang. The pair linked up on a sidewalk in Los Angeles, with a crowd of people forming around them.

“They say you gotta crown the king, you know what I’m saying?” Moneybagg Yo said to the camera, before handing over the jewelry with a handshake.

While showing off the chain, Yo Gotti added, “My birthday gift man. Bagg just pulled up on me with the big Bread Gang, you know what I’m saying? We out here in L.A. man, what’s happening?”

Moneybagg Yo’s new album A Gangsta’s Pain is currently No. 3 on the Billboard 200 during its fourth week on the chart, after earning 55,000 album-equivalent album units last week. The project debuted at No. 1 and returned to the top in its third week, following its April 23 release with features from Pharrell, Future, Lil Durk, Polo G, Jhené Aiko and others. 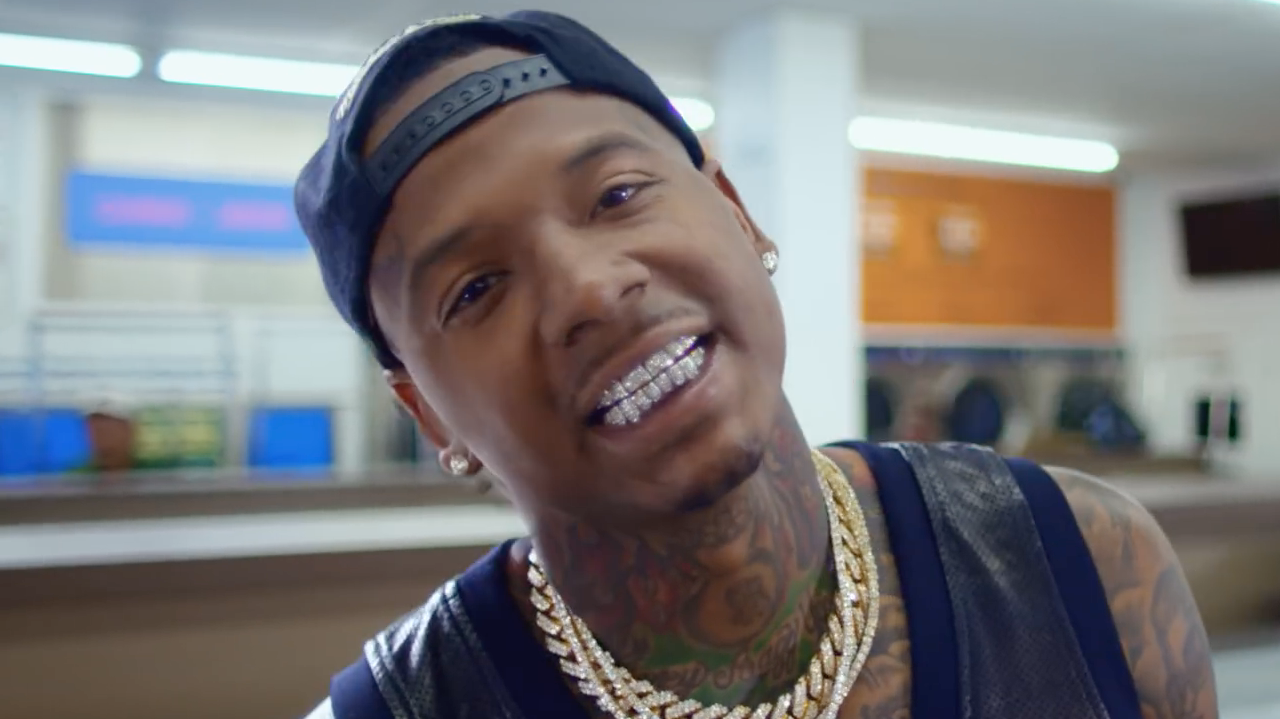 Moneybagg Yo Flexes Platinum Plaques As ‘A Gangsta’s Pain’ Returns To No. 1

In a January 2020 interview with Billboard, CMG founder Yo Gotti talked about whether he’d sign a traditional deal with a major label again.

“Somebody may have $100 million tomorrow and I still have ownership and I can still move how I want to move… I’m a kid from Ridgecrest Apartments [in Memphis],” he said. “I don’t know that I would turn down $100 million. So I’m not going to say it’s impossible for me to do a deal, but if I do, with anybody, it’ll be the dream deal — we’re not taking anything less than everything we want because we can do this shit on our own.”

He added, “After being in the game so long, making so much money and achieving different things, now I think a lot more about impact. ‘What can we do to affect [change in people’s lives]?’ Whether it’s helping them or teaching them… Legacy-type shit. We’re really trying to make sure that we make the right moves, not just for me or artists that I’ve signed, but for my city and young hustlers in general.”