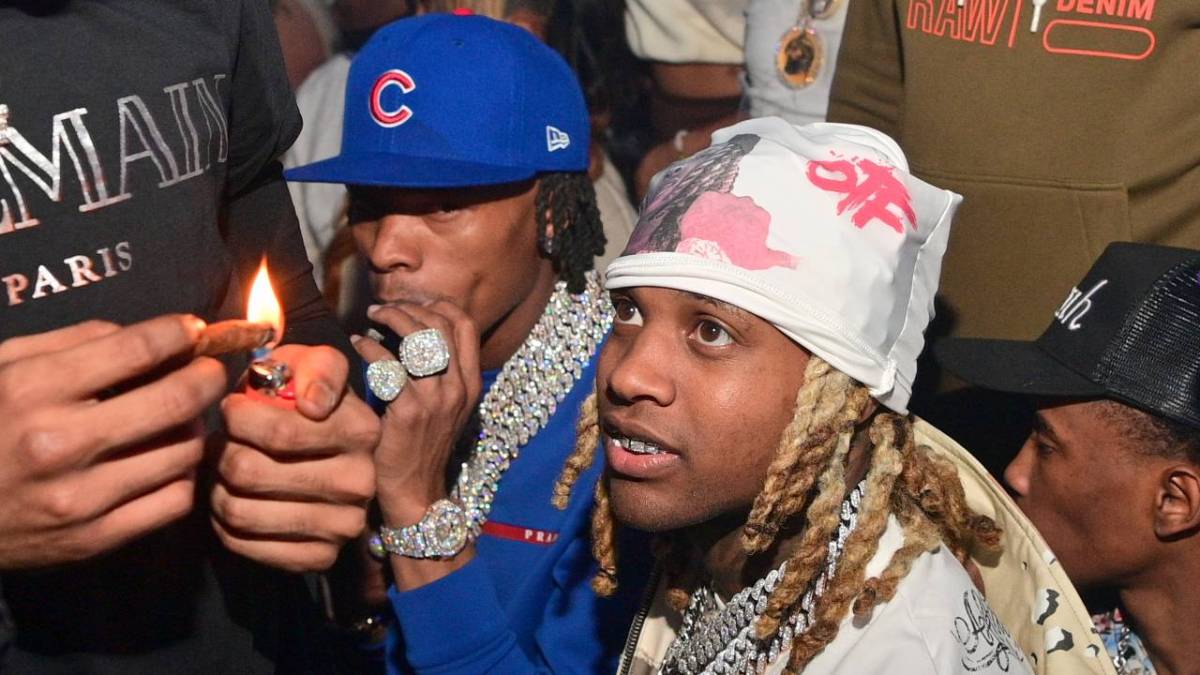 After delaying their release date out of respect for the late DMX, Lil Baby and Lil Durk revealed on Sunday (May 23) that their Voice of the Heroes joint album will be dropping on June 4.

The highly-anticipated project was slated to release on May 28, but Lil Durk and Lil Baby decided to move the release date back a week to let fans fully take in DMX’s posthumous Exodus album, which drops on Friday (May 28).

“When it comes to that street shit, that hood – we the voices and the heroes of this shit,” Lil Baby told MTV News of Voice of the Heroes. “Like, kids look at us like heroes. I know they look at me like one and Durk too, like, ‘That n-gga been holding it down for a minute.’” 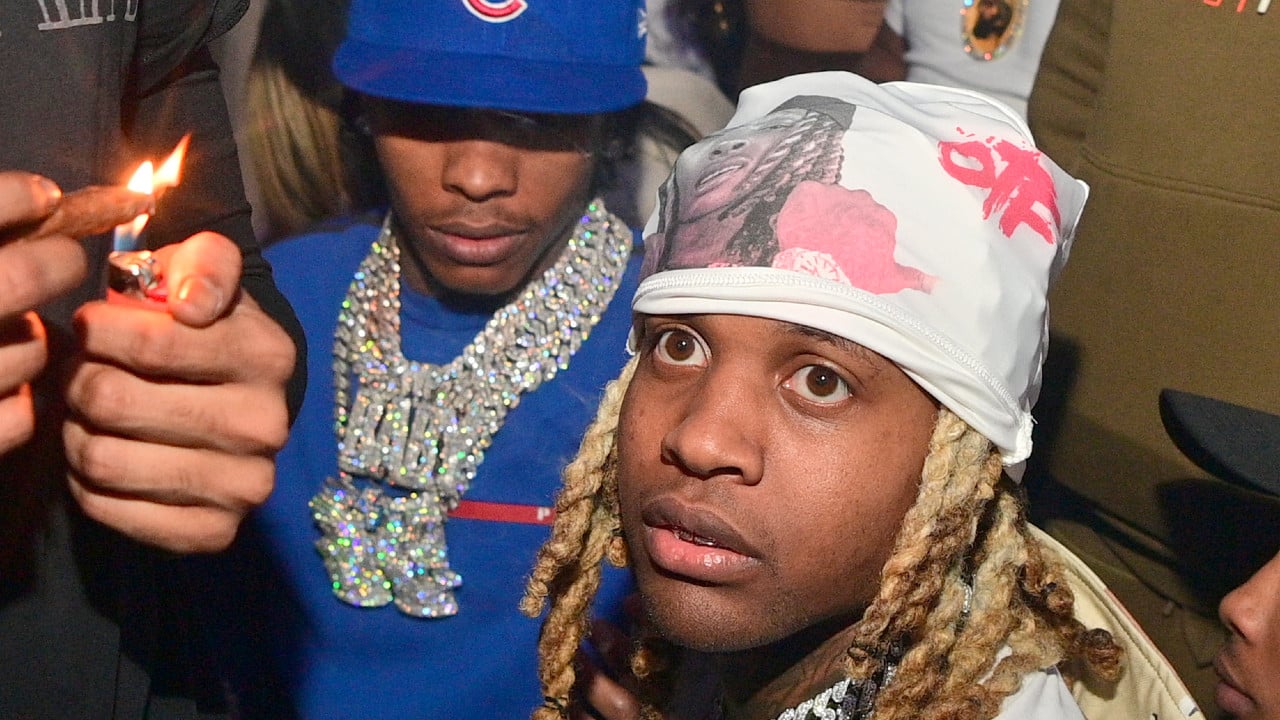 Lil Baby was nominated for six Billboard Music Awards but ended up being shut out and left empty-handed on Sunday (May 23), with Pop Smoke, Drake and The Weeknd taking home a bunch of hardware.