The bigger Mulatto gets in the industry, the more attention she’s going to get from people interested in her love life. Fans proved this last summer when Mulatto and Key Glock re-posted each other’s song lyrics and commented on posts that caused all the talk amongst their supporters.

It happened again last month when Mulatto and 21 Savage each posted an Instagram Story from the same location that caused people to conversate even more. But it seems like the rumors are all wrong with 21 as Big Latto spoke with Wild 94.1 and explained what’s going on.

“No,” she said when asked if there was anything romantic going on with the Savage Mode II rapper. “It’s videos on YouTube of me performing with him at the Palace, I think that was the Palace. Like it be real respect, you know what I’m saying?”

A post shared by The Shade Room Teens (@theshaderoomteens)

One of the wildest theories fans came up with to prove the Atlanta natives were a thing was the “777” chain Mulatto wore a few times. Because the sum of those three numbers equals 21, fans believed that was a hint at the rumored romance. She had to remind people she’s always referred to that set of numbers.

Fans can rest easy now that Mulatto answered their questions, but they still need confirmation on the alleged romance with Key Glock in which she interestingly did not speak on during the interview. 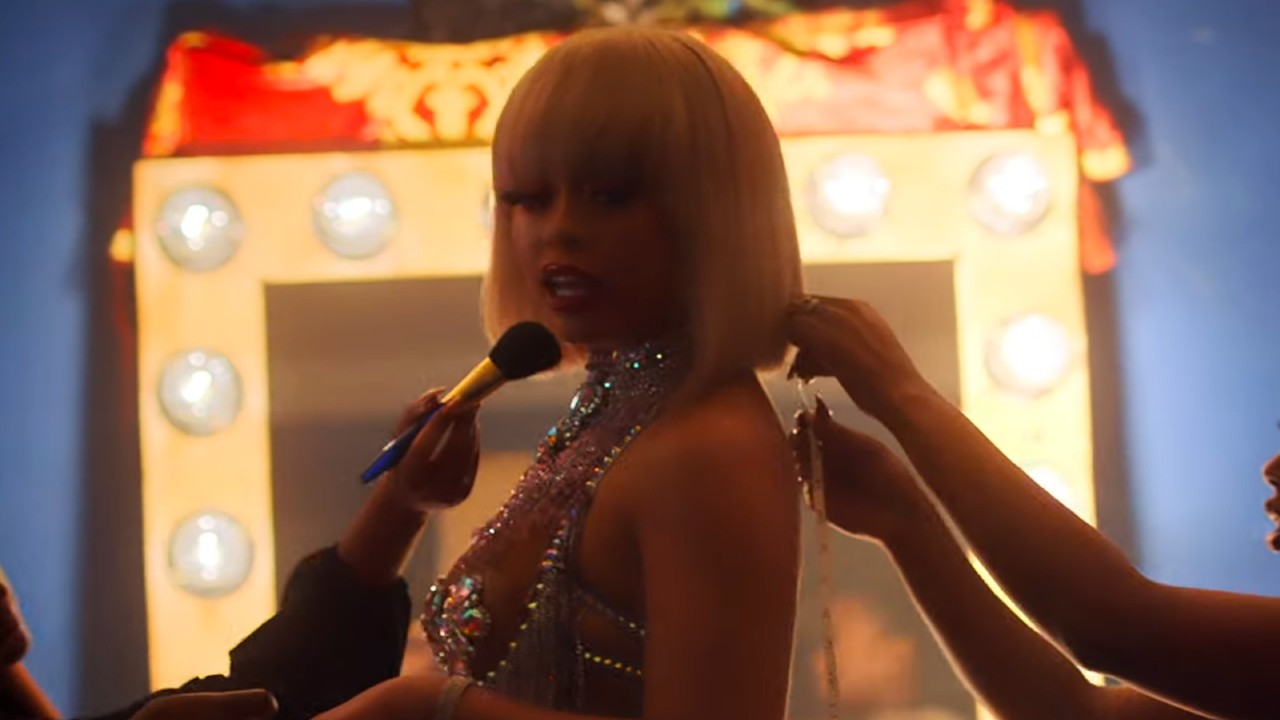 Mulatto was named one of HipHopDX’s Best Female Rappers of 2020 and dropped a Nicki Minaj-inspired video last month for “Sex Lies” featuring Lil Baby. She recently stopped by Fat Joe’s Instagram Live show to discuss how much Nicki’s animated character and colorful wardrobe inspired her to become a rapper at eight years old.

“”It was just so animated, so it captivated me,” she said. “That’s what put the icing on the cake. That’s when I was like, ‘Oh yeah, I wanna rap. I wanna be like Nicki.’ I cut my hair in a bang. I got a Barbie chain, all that.’”

Mulatto on Instagram live talking about how Nicki Minaj inspired her as kid to be female rapper ♥️ pic.twitter.com/jcpgdgDFdr