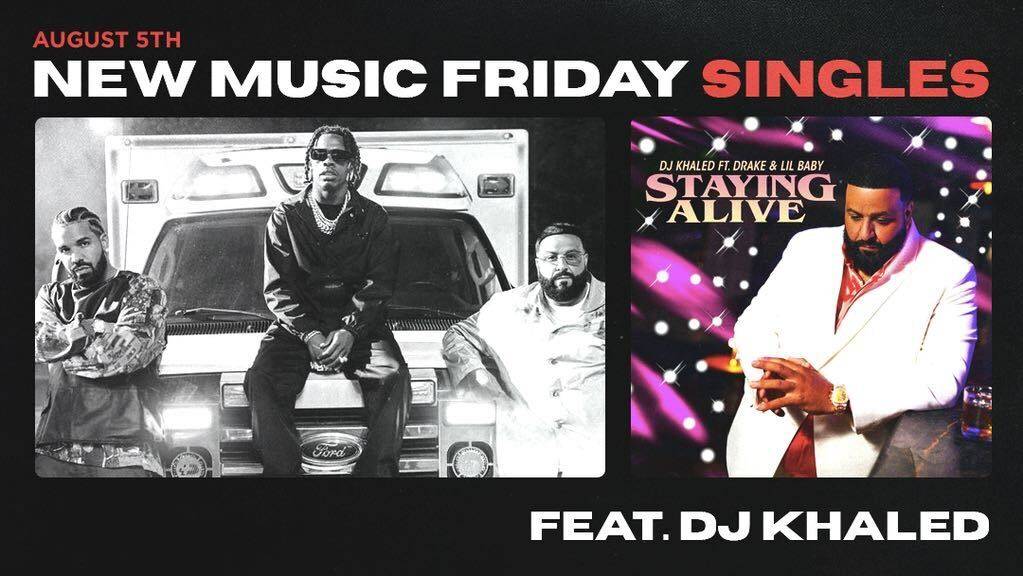 HipHopDX – Beyoncé’s new album Renaissance has dominated much of the discourse surrounding Hip Hop and R&B since it was released last week, with heated discussions over equitable sampling, “ableist” lyrics and comparisons to Drake’s own foray into house music with Honestly, Nevermind.

Now, it’s time to take a break from Queen Bey and focus on this week’s edition of New Music Friday. Kicking off the list is DJ Khaled’s “Staying Alive,” which enlists help from frequent collaborators Drake and Lil Baby. From there, we explore the ‘80s-fueled remix of The Weeknd’s “Best Friends” featuring Summer Walker.

Trippie Redd has also reemerged this week with “Big 14” alongside Offset and Moneybagg Yo, as has TDE’s Reason with the lowrider-friendly “Impalas & Hydraulics” featuring The Game. Kaytranada, meanwhile, teams up with Anderson .Paak on “Twin Flame.”

Keep reading below for the complete list of songs released during the week ending on Friday (August 5).

Many may slight DJ Khaled for his antics and inconsistent offerings, and while that criticism may be valid, there’s no denying his knack for finding a way into the spotlight.

Last summer, Trippie Redd’s collaborative single “Miss The Rage” with Playboi Carti cemented itself as one of the defining songs of 2021. Now, the former SoundCloud star is aiming for another hit with “Big 14.”

Featured on “Big 14” are Moneybagg Yo, who just laid down contributions to the Yo Gotti-helmed CMG album Gangsta Art, and Offset, who has been focusing on his solo career following rumors of a Migos split.

Kaytranada, who is best known for albums such as 2019’s Bubba and 99.9% from 2016, meshes seamlessly with .Paak, who has recently been working with Bruno Mars as Silk Sonic. “Twin Flame” follows the pair’s previous collaboration, “Glowed Up.”

John Legend f. Saweetie – “All She Wanna Do” 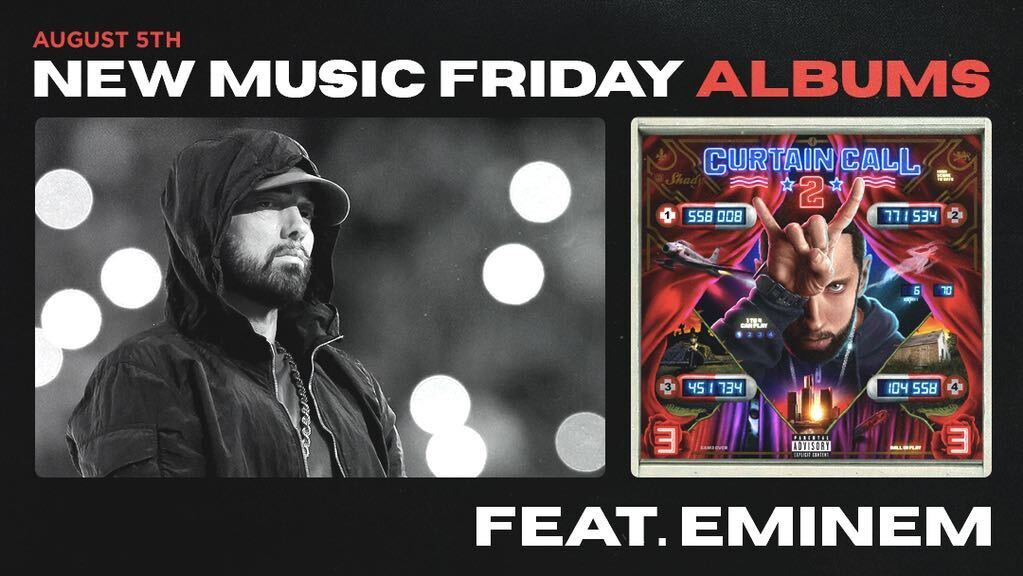