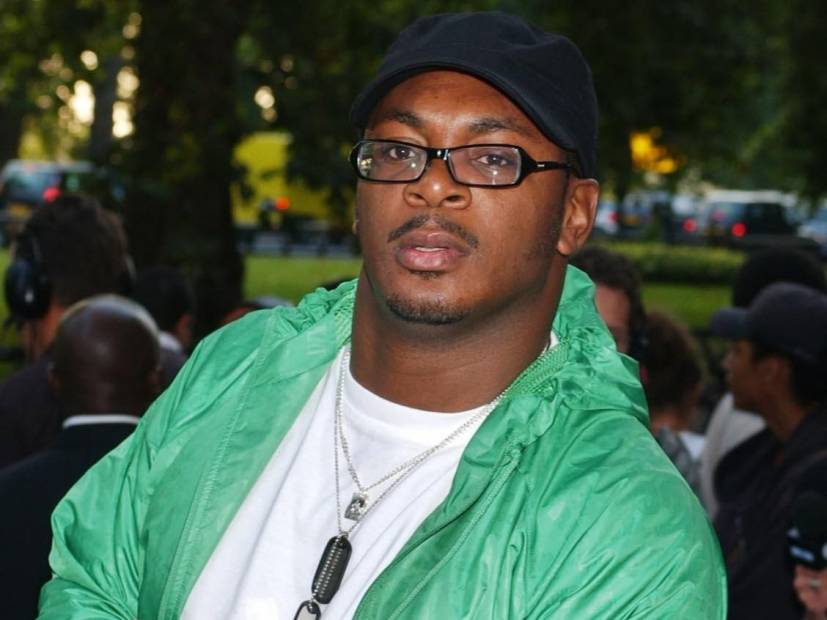 Pioneering U.K. artist Ben Chijioke — better known as Ty — has reportedly passed away. According to The Voice, the Nigerian British MC succumbed to the coronavirus on Thursday (May 7).

The 47-year-old was initially admitted to the hospital with medical complications related to COVID-19 last month. Upon arrival, he was soon put in a medically induced coma to temporarily sedate him in an effort to help his body receive appropriate treatment.

He was eventually taken out of the intensive care unit and thought to be on the mend. Evidently, things took a drastic turn.

Ty was an influential figure within the British music scene. He dropped many well received albums, was nominated for a Mercury Music Prize in 2004 for the album Upwards and worked with several notable artists throughout his 30-year plus-career, including the late Afrobeat pioneer Tony Allen, De La Soul, Rich Medina, Bahamadia, Speech and Zion I.

“Ty was an exquisite music artist, Hip Hop performer/producer and thoughtful man,” Speech tells HipHopDX. “It tears me up to see such a huge loss to the music and Hip Hop worldwide community. We did numerous songs and shows together. He truly was one of my favorite Hip Hop artists of all time.”

Bahamadia adds, “Brilliant talent … forward thinker was Ty. Honest all around good soul. His presence within the eclectic world music community is unmatched and will be missed. Condolences to Chijioke family, friends and supporters of his art.”

Maseo, whose friendship with Ty stretches back to the ’90s, said, “He was more than a fellow rapper to me. He was my little brother. We’ve been tight since 1995. We were writing music together recently for a project I’m working on. This hurts just as much as Phife … even more because Ty was murdered by COVID-19. I’m distraught!”

Blak Twang expressed his sadness via Instagram, writing, “KING ‘BENEDICT OBIOMA GODWIN EVERY LITTLE STEP IS A SOVEREIGN.’ Forever in my heart bro… Rest well my guy…. We were blessed with your greatness.

HipHopDX sends its condolences to Ty’s fans, friends and family.

KING "BENEDICT OBIOMA GODWIN EVERY LITTLE STEP IS A SOVEREIGN"👑 Forever in my heart bro… Rest well my guy🙏🏿🙏🏿…. We were blessed with your greatness.❤️🖤💚