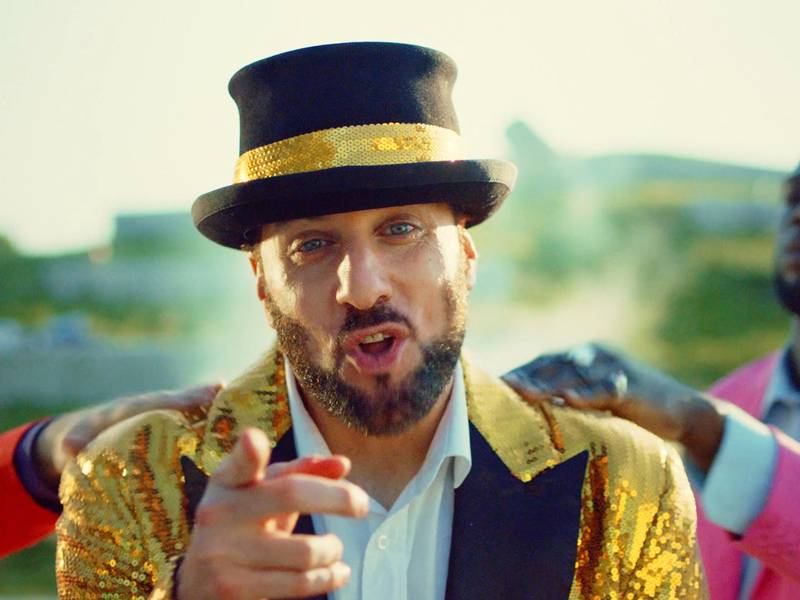 Titled “Dragon Fire,” the track is the latest single from the Long Island MC’s forthcoming album All My Heroes Are Dead and features contributions from Ghostface Killah, Masta Killa and Kool G Rap.

All My Heroes Are Dead serves as the follow-up to 2013’s Legends Never Die.

“So many of the greats are gone, and the legends who made it out alive are cast aside,” R.A. said in a press release. “Society left our heroes and their culture for dead. We have to dig that greatness out of its grave, and bring it back with an angry vengeance.”

R.A. has shared two trailers for his album that illustrate this point perfectly. In Part I, he throws a Drake-loving kid off a bridge and in Part II, he blows up a radio about to play a Cardi B song. 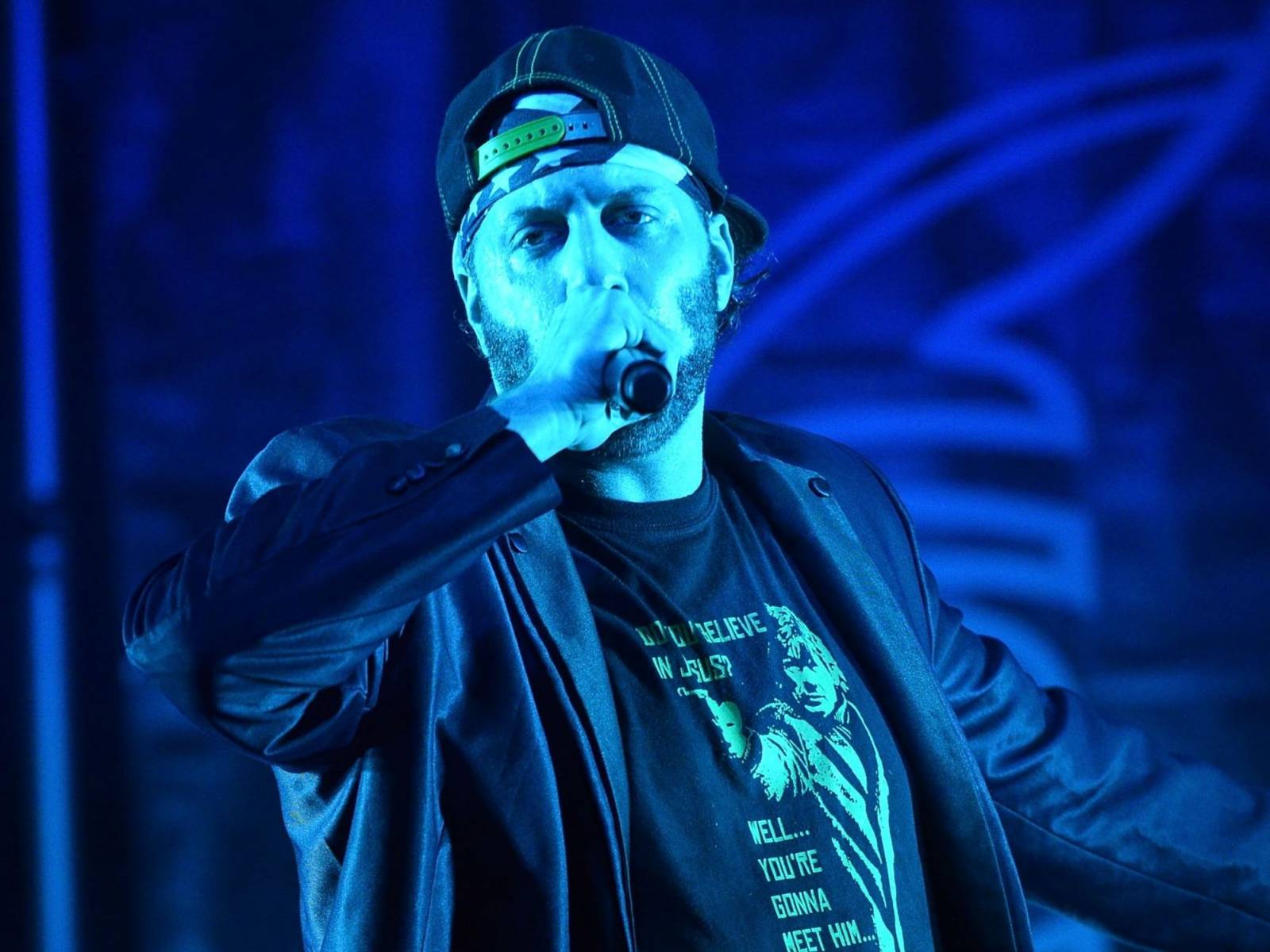 Listen to “Dragon Fire” up top and check back with HipHopDX later in the week for an exclusive interview with R.A.