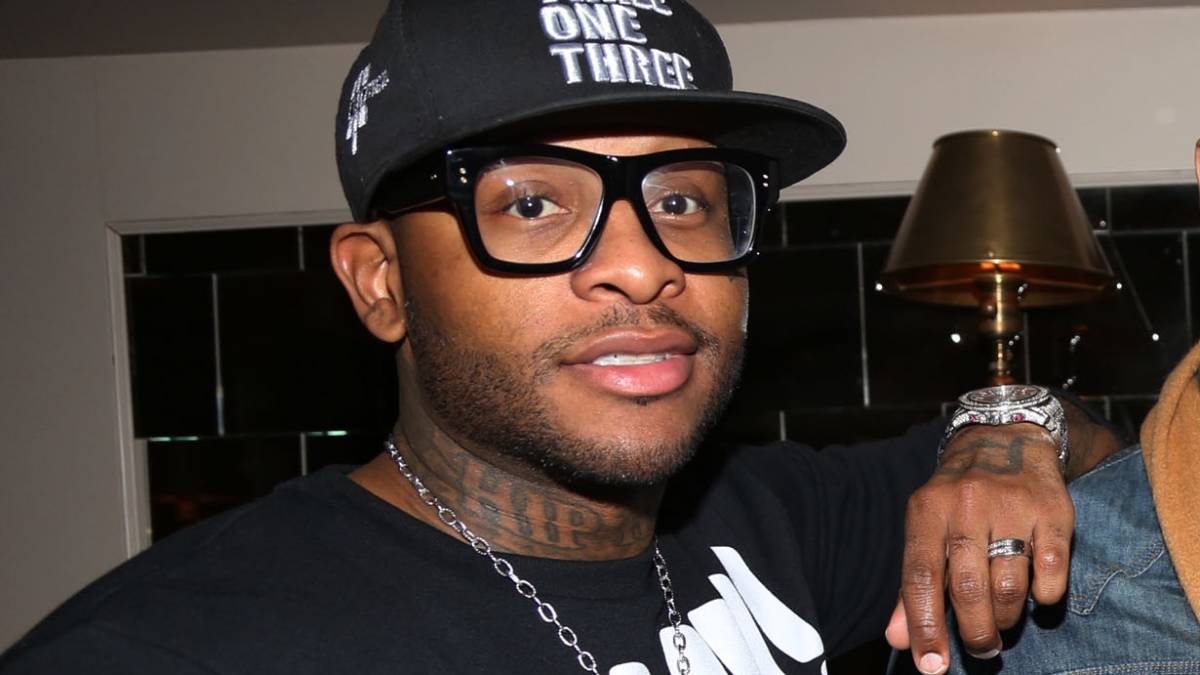 Royce Da 5’9’s extensive history in Hip Hop dates back to 1998 when he formed Bad Meets Evil with Eminem. After dropping his debut solo album Rock City in 2002, Royce went on to release seven additional albums, including 2020’s Grammy Award-nominated project The Allegory. The 22-track effort was the first one he’d produced in its entirety and he made sure to pay extra attention to the samples he chose.

As Nicki Minaj learned the hard way with folk singer Tracy Chapman, not having permission to sample another artist’s work can result in multi-million dollar lawsuits and other legal ramifications. So when music service Tracklib presented Royce with the opportunity to collaborate, he didn’t hesitate.

Founded in 2014, Tracklib allows producers to sample original music and clear the samples for official use with the goal of avoiding legal and ethical issues surrounding sampling and music clearances.

“Tracklib is the first of its kind,” Royce tells HipHopDX. “It’s one of those things where producers go through hell and hot water to clear samples, the whole red tape of it. So, it’s like this is one of those creative friendly places. I’ve always I’ve had a relationship with them damn near from inception. Anything that they’re doing I’m always with it.

“I’m always looking for new ways to be inspired, new ways to inspire people, new ways to just keep people’s morale up, keep their confidence up. Some of these guys they’re making beats in their room, and they think it’s OK. They may not know they got the potential to be great. It’s good to do shit like this.”

During Royce Da 5’9’s decades in the business, he’s run into at least one hiccup when trying to clear a sample. For the 2018 song “Boblo Boat” featuring J. Cole, they wanted to sample “A Day in the Park” by Michał Urbaniak, which was written in 1978 and appeared on Urbaniak’s album Ecstasy. But they were running into some problems — and that’s when Cole stepped in.

“I have had some sample issues though, but I’m usually made privy to that part of the process if there’s a problem,” he says. “So I had a song with J. Cole called ‘Boblo Boat.’ It was really hard to clear that sample. Cole actually had to get on the phone with the guy who owned it and sweet talk him. He ended up being really cool though, really cool.”

While crafting The Allegory, Royce Da 5’9 chose samples such as The Lintons’ 1966 hit “Lost Love” for “Overcomer” featuring Westside Gunn and Kool and The Gang’s iconic anthem “Summer Madness” for “Dope Man.” His affinity for old soul music stems from his childhood.

“It’s definitely the music I grew up with,” he explains. “But some of it I run across it because I’m an e-digger. I’ve never went record shopping to produce for myself. I’m a notorious YouTube finder, random sites just finding stuff type-of-person. If it calls my name, I answer. It may be something I recognize. It may be something that just sounds familiar, but I can’t put a finger on where I know it from. But if it sounds right, it’s right.”

Royce also remembers music being therapeutic for both of his parents, adding, “My dad he played guitar and piano and he sang in a band a little bit. My mom — she listen to music to escape. She listen to get away. I just remember her and my dad would get into it, she’d go into her room, close the door and then start blasting Janet Jackson, some slow, moody stuff.

The attention to detail paid off. Royce is heralded as one of Hip Hop’s most prolific lyricists and now has the Grammy nod to prove it. Aspiring producers will have the chance to craft a beat for Royce’s Allegory follow-up by entering the recently launched Tracklib contest. Once entered, they’ll be able to choose from Tracklib’s over 100,000-deep catalog to make a beat.

Royce will then handpick his favorite, which will make the album’s tracklist. The lucky winner gets to make a song with Royce during a remote studio session and win $1,000 cash, while the Top 3 beats get Tracklib subscriptions and free sample clearances. Find more details here.

Check back soon for Part II of the HipHopDX interview with Royce Da 5’9.