Soulja Boy and Bow Wow turned heads when they announced their Verzuz showdown with a tweet on May 22 hyping up the potential battle. Fans were excited but also hesitant because Swizz Beatz and Timbaland didn’t make an official announcement.

But now it seems like the battle is happening after Swizz Beatz confirmed the highly-anticipated showdown during an interview with DJ Quick Silva and Dominique Da Diva on the Quick Silva Show.

“We ain’t get into the date yet; they got excited, which I’m happy [about],” Swizz Beats told the hosts. “I love to see when people get excited and it’s organic. Everything don’t have to be formal all the time, you know? So, we’re gonna roll out a whole calendar that’s gonna show you the next five-plus Verzuz.”

Bow Wow caused some confusion on May 26 when he tweeted out he won’t be talking about any Verzuz-related battles until he sees some contracts come his way. Swizz caught wind of the tweets and asked Bow Wow to settle down.

He added, “Until its 100% confirmed ill get excited. Are they trying to get it done ? Yes. Is it done right now? No.”

Ain’t talking versuz until i see some contracts. FACTS…. 🖊 📄… back to regular scheduling program.

until its 100% confirmed ill get excited. Are they trying to get it done ? Yes. Is it done right now? No. https://t.co/aHRvtDpLJF

Bow Wow has been taking some shots at Soulja Boy ahead of their Verzuz showdown. On May 24, Bow Wow took to Instagram and poked fun at Soulja Boy’s new relationship. In the post, Bow Wow reshared a story Soulja Boy put up of him kissing his new girlfriend, which also happens to be an old flame. 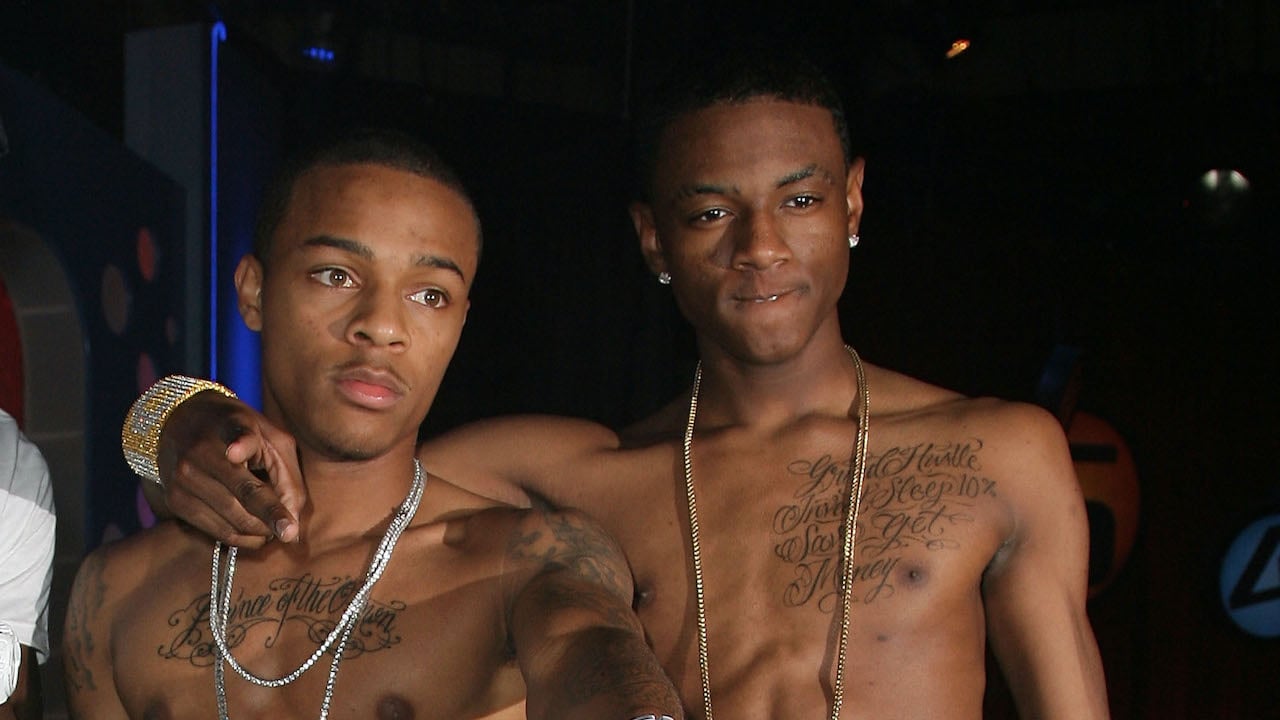 Bow Wow Has Jokes For Soulja Boy’s ‘Day One’ Romance

“@souljaboy when you start kissing in person? You said only ova the [phone] #Verzuz #brodieonhisgrownman #friendlycompetition #versuz,” Bow Wow wrote in the caption. “@timbaland me and @iamdjjus in rehearsals, big drako having wine night he not focused. SEE YOU SOON BROTHER.”