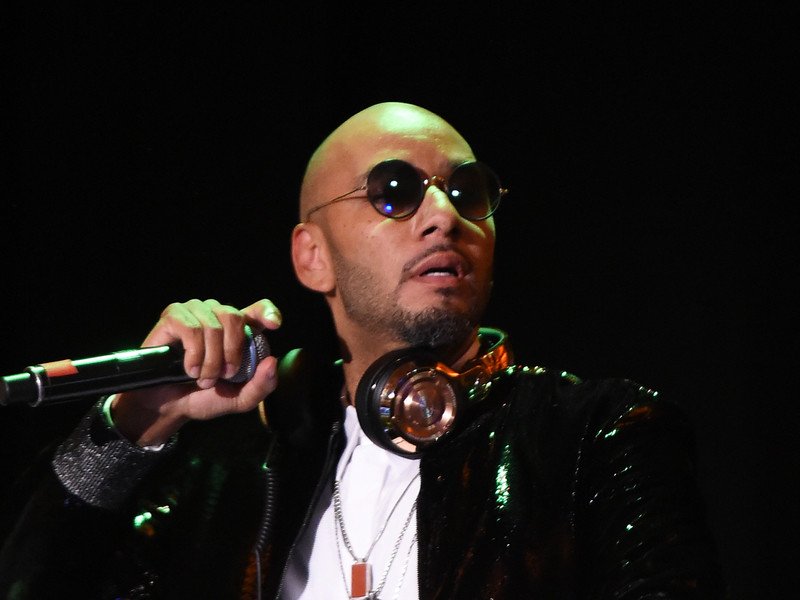 As the Verzuz platform heats up on Instagram Live, Swizz Beatz is brainstorming with his peers to come up with the next potential battle.

During a recent Live conversation with Joe Budden for Beatz’s Zone Radio, the veteran producer threw around the idea of pitting Rakim against Big Daddy Kane in a “verses only” battle. Unsurprisingly, the topic of the Hip Hop architects evolved out of that discussion.

“I want to raise a million dollars for each icon that started Hip Hop,” he says around the 10-minute mark. “Kool Herc on down. The fact we’re not paying taxes on who started Hip Hop shows we don’t fucking really love Hip Hop. The fact that we don’t pay taxes as artists to those icons that paved the way, took the lower cut for the music that allow us to feed our family… Fuck the government.

“We need to be paying taxes to the creatives of Hip Hop that gave us freedom of speech to move forward. I’m going to go so hard with that — Melle Mel, Grandmaster Flash and Sugar Hill Gang, minimum a million a piece.”

Budden was onboard and agreed wholeheartedly, saying, “Every new deal that gets signed, 1 percent or a half percent should go to rapper reparations. The way they made the 360-deal standard, we can make that standard.”

Erykah Badu Vs. Jill Scott Instagram Live Battle Wasn’t A Battle At All

From there, they play around with the idea of pairing Snoop Dogg with Busta Rhymes. The D-O-Double-G recently made his case for battling JAY-Z. While speaking to Fat Joe, Snoop explained why he believes he’s the best candidate.

“This is me looking in from the outside, looking at New York rap. So to me, it would be either Snoop versus JAY-Z because he has been the king of New York around the time I was the king of the west.”

The last Verzuz Instagram Live battle went down on May 9 between Erykah Badu and Jill Scott, the first Verzuz event featuring two women. On Saturday (May 16), Nelly and Ludacris are stepping into the ring, promising to play their biggest hits from their vast catalogues.