Doja Cat found herself at the mercy of Twitter last week after an old video of herself in an incel chatroom allegedly laughing at racist jokes resurfaced online. The #dojacatisoverparty hashtag started trending on Friday (May 22) and she became the butt of countless jokes.

But despite the rallying cry of 6ix9ine critics, the emboldened Brooklyn rapper still hopped on the #canceldoja train. Following her Instagram apology, he wrote, “She started with the wrong one…give me till tomorrow #canceldoja.”

6ix9ine was seemingly responding to a part of Doja’s IG Live in which she said, “Your favorite artist — and there’s no judgment — if they care about that? Wonderful. That’s fine. There’s nothing wrong about wanting a No. 1 and working hard to get to that No. 1. For me? I don’t give a shit,” a reference to 6ix9ine’s recent Billboard controversy. 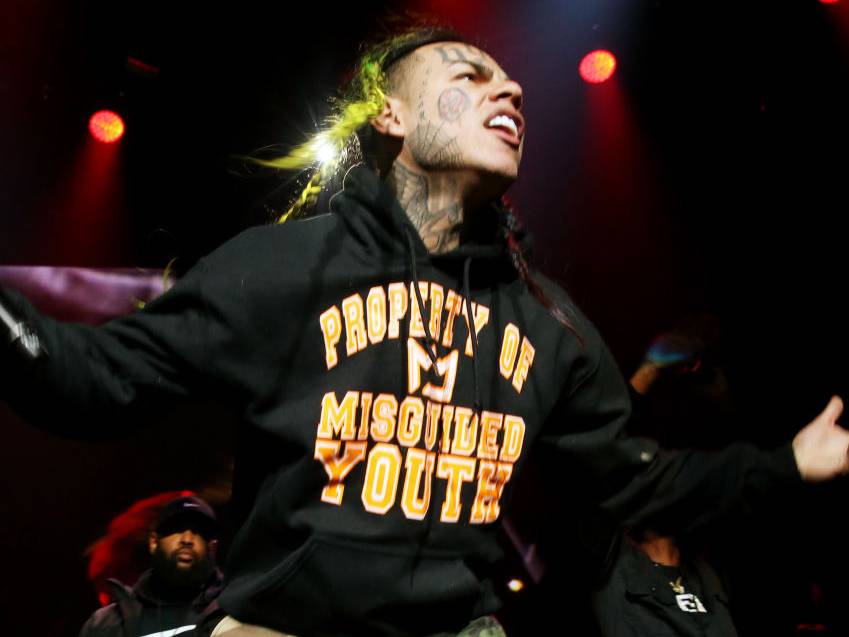 6 Rappers Who Served Prison Time Without Snitching Like Tekashi 6ix9ine

Although Doja didn’t mention 6ix9ine by name, he apparently felt the need to go on attack mode. Underneath The Shade Room’s post about Doja’s apology, he wrote, “Someone called her Doja dog.”

The “Say So (Remix)” chart-topper issued her apology via Instagram on Sunday (May 24) and denied she was anti-black. She also addressed her controversial song “Dindu Nuffin,” which also came to light last week.

“I want to address what’s been happening on Twitter,” she wrote. “I’ve used public chat rooms to socialize since I was a child. I shouldn’t have been on some of those chat room sites, but I personally have never been involved in any racist conversations. I’m sorry to everyone that I offended.

“I’m a black woman. Half of my family is black from South Africa and I’m very proud of where I come from. As for the old song that’s resurfaced, it was in no way tied to anything outside of my own personal experience. It was written in response to people who often used that term to hurt me. I made an attempt to flip its meaning, but recognize that it was a bad decision to use in my music.”