The Weeknd and Gunna both dropped albums to kick off 2022, and in the end, the Toronto crooner just squeezed into the top spot on the Billboard 200 chart by an extremely slim margin.

According to Hits Daily Double, The Weeknd’s fifth studio effort, Dawn FM, debuted at No. 1 with an estimated 154,000 total album-equivalent units earned. It became the “Blinding Lights” singer’s fourth consecutive No. 1 album following 2015’s Beauty Behind The Madness, 2016’s Starboy and 2020’s After Hours.

The feat didn’t come without some pressure from Gunna and the finale to his Drip Season series. DS4Ever settled for the No. 2 position behind Dawn FM with an estimated 151,000 total album-equivalent units earned. Boosted by guest features from Drake on “P Power” and “too easy” with Future (plus a remix featuring Roddy Ricch), the album became a hit on social media, as Gunna’s “P” lingo begins to become commonplace in rap.

The estimated 154,000 total album-equivalent earned units for Dawn FM fall right in line with sales projections previously reported by Hits Daily Double. As fans speculated the reasoning behind The Weeknd’s decision not to release physical copies of Dawn FM and attributed to an emphasis on streaming numbers, he clarified his move on Twitter on January 6 and made it about the overall experience of enjoying the album.

“This doesn’t matter to me,” he proclaimed regarding a massive sales number. “What matters is getting to experience the album together with the fans during these times.” 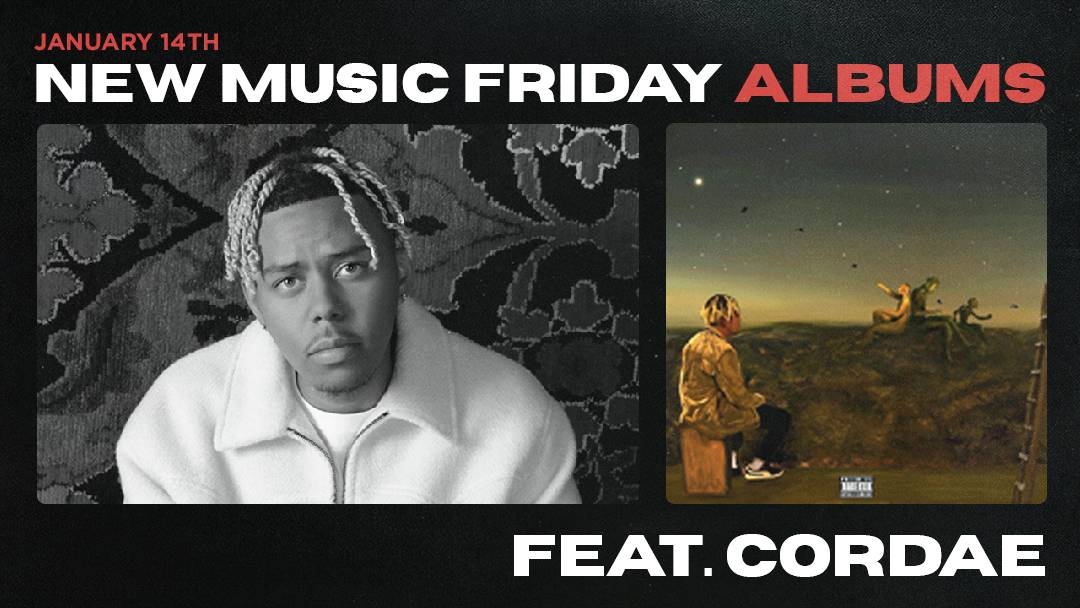 Praise for Dawn FM has arrived from various places, including Timbaland comparing the album to Michael Jackson’s Thriller. Naturally, the Grammy Award-winning producer was clowned on social media for his thoughts. Still, he decided to double down on his beliefs by sharing a meme emphasizing Jones’ age when he produced Thriller.

The issue with Timbo’s focus on Jones’ work on Thriller being the zenith of his career is ignoring all of the pieces the legendary producer crafted and contributed to before he and MJ created the biggest-selling album of all time. With no real challengers arriving with new albums on Friday (January 14), The Weeknd may enjoy holding the top spot on the Billboard 200 chart for a second straight week.