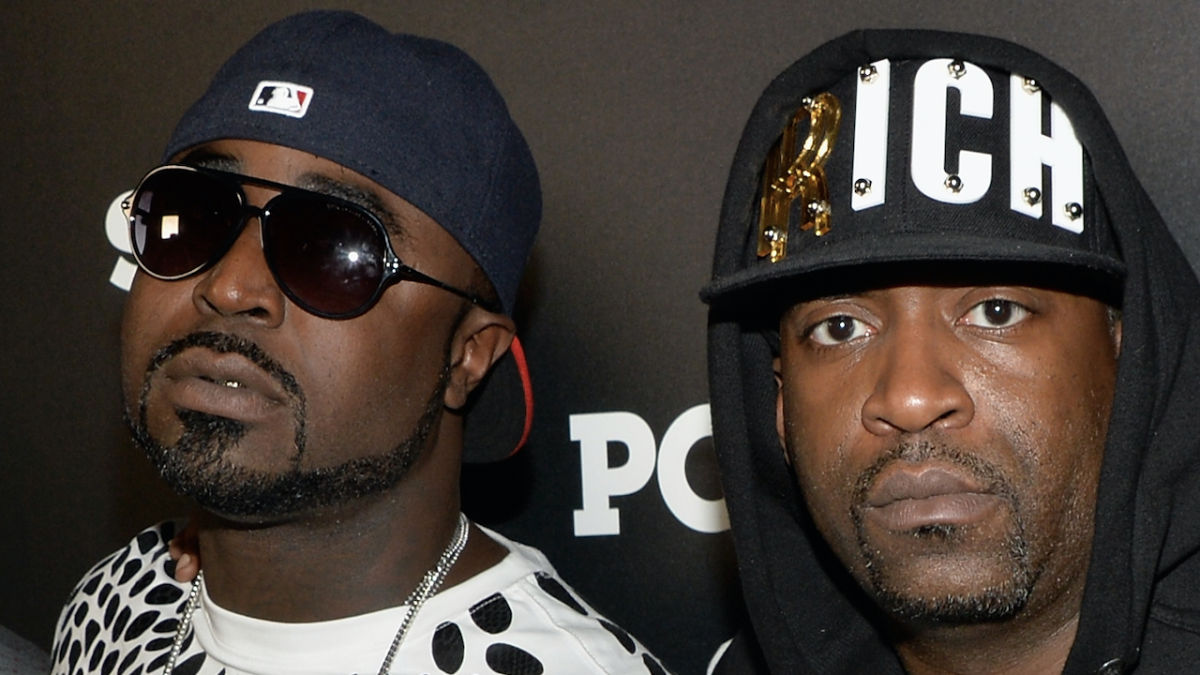 Rappers will go to great lengths to protect their jewelry, as there’s not much more degrading than having an icy chain snatched right off your neck.

Tony Yayo joined VLADTV where he recalled a time in Chicago when Young Buck‘s spinner G-Unit chain was taken in 2004 at a Windy City nightclub.

“Yeah, that was crazy. It was the G-Unit spinner,” Yayo confirmed. “Muthafucka was in Chicago and one of the dude’s homies (D-Tay) took the Chain and he in Chicago. He got caught slippin’. You in Chicago with that big-ass chain on? I mean things happen. Merry Christmas.”

Luckily for Buck, 50 Cent arranged for the chain to be returned to him in a timely matter, but Yayo refused to divulge further how that went down outside of it being a “long story.”

On Get Rich or Die Tryin’ standout “If I Can’t,” 50 actually rhymes about being willing to die for his chain.

While Yayo himself might not subscribe to that exact theory, he talked about how protecting one’s chain is basically part of the hood Bible.

“I’m not gonna say what I would do, but some people would be like, ‘Take the chain. Don’t worry about it, we’ll spin back.’ And some people would actually die for their chain,” he explained. “So it depends on the situation and the person.

“Some people that are smart have their shit insured and be like, ‘Alright, well fuck it.’ Where we come from, that’s two things that you gotta respect; respect my name and respect my chain… It’s all bullshit at the end of the day because it really ain’t about a chain, it’s about some real estate and all that other shit.”

In a previous interview with VLADTV, Yayo recalled the personal dangers he experienced due to beefs he was involved in.  He revealed there were bounties placed on his head throughout the mid-2000s thanks to the beef he was involved in through 50 Cent.

CeeLo Green Honors His Favorite Idols With Custom Made Chain