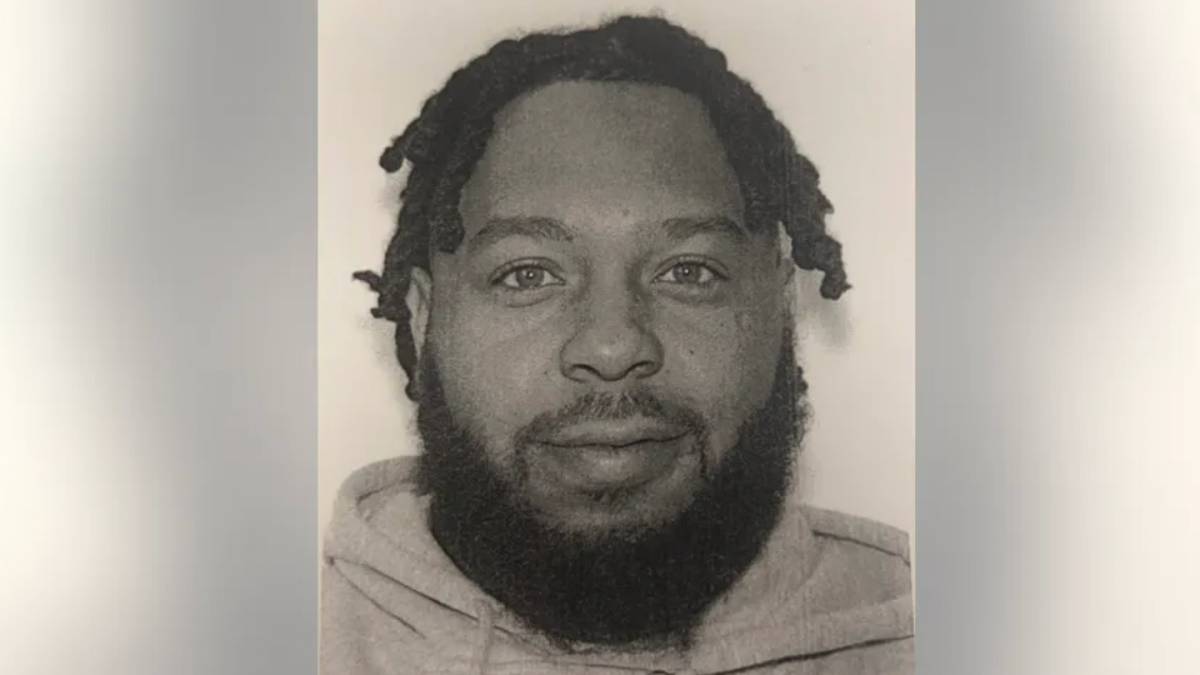 According to Fox 5 Atlanta, Rockdale County deputies have made contact with the 33-year-old suspect who’s prepared to surrender. In fact, Rockdale County Sheriff’s Office said they were en route to bring the suspect in on Monday night (June 6).

Trouble’s body was discovered at the Lake St. James apartment complex in the Convers area around 3:20 a.m. Sunday morning. Rockdale County Sheriff’s deputies said he was laying on the ground suffering from a gunshot wound. Trouble —  real name Mariel Orr — was quickly transported to a nearby hospital where he was pronounced dead. They allege Jones killed Trouble with a single shot to the chest after he was found at Jones’s ex-girlfriend’s apartment.

“What we know and what I can tell you is that with Mr. Mariel Orr which is the victim was visiting a female friend at the complex and Mr. Jamichael Jones did know the female and it was a domestic situation,” Rockdale County Public Information Officer Jedidia Canty said. “I know there are a lot of people that are really upset right now about the situation.”

Several of Trouble’s fellow rappers have expressed their condolences on social media, including Atlanta Hip Hop legend Killer Mike. As he wrote on Instagram, “I called ‘White Boy D.’ I hated to make that call but I had too. Skoob u were a real one. Edgewood lost a Man amongst men and Atlanta will honor u always. I am numb bro. U deserved better than this. U deserved a long rich life. God bless the dead. God help the living. Love and Respect, Always.”