Los Angeles, CA – Tyga was involved in an altercation with his ex-girlfriend Camaryn Swanson at his California home early Monday morning (October 11).

According to TMZ, Swanson showed up at Tyga’s residence in a rage around 3 a.m. ET and began screaming “at the top of her lungs” before he let her in and the incident allegedly turned physical.

Swanson is claiming that Tyga laid hands on her during the argument as things escalated once she was brought inside. Tyga and his family members who were inside suspected that Swanson was also under the influence.

After the altercation, Swanson was allegedly picked up by her mother and then called the Los Angeles Police Department to report the incident. TMZ‘s sources claimed to see “visible marks” on Swanson and took a report for felony domestic violence.

Law enforcement showed up at Tyga’s residence later on Monday but he refused to speak with officers. He wasn’t arrested for the incident but does plan to cooperate and show up to an LAPD precinct to explain his side of what transpired on Tuesday (October 12). 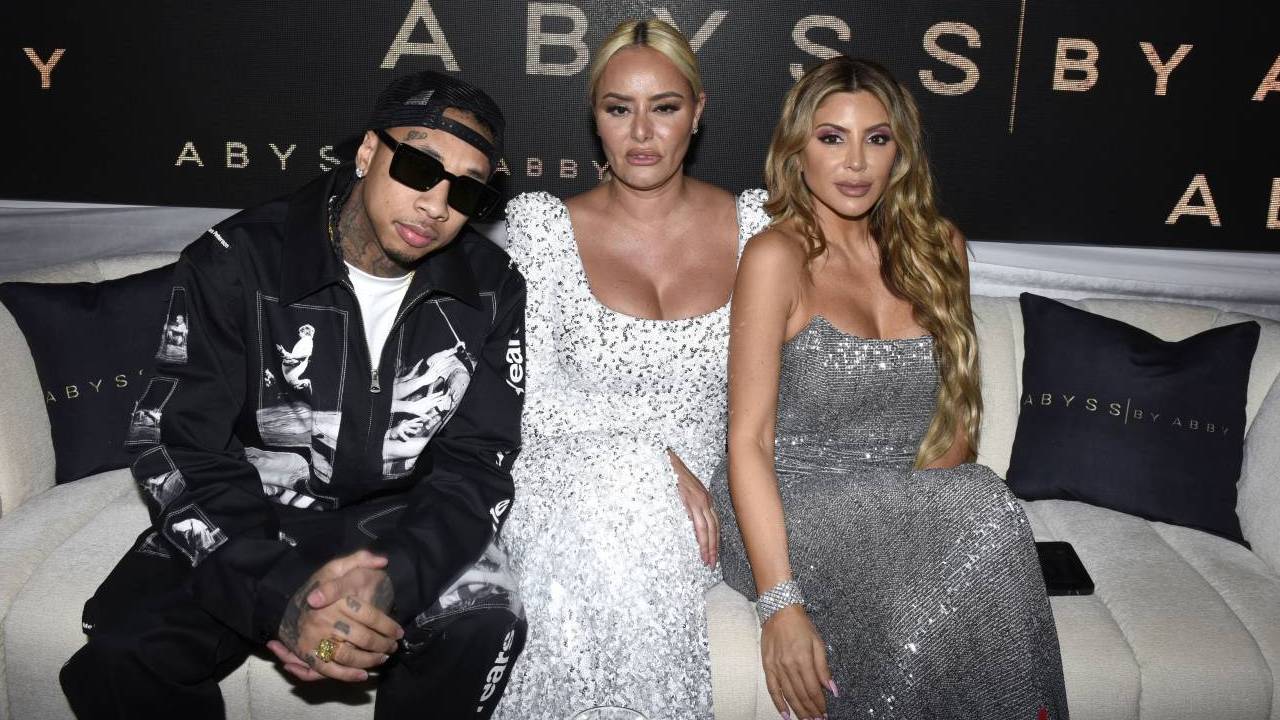 T-Raww and Camaryn Swanson began dating in early 2021 and became Instagram official in February before reportedly splitting during recent months. They were spotted together at the Wynn’s Delilah grand opening in Las Vegas back in July.