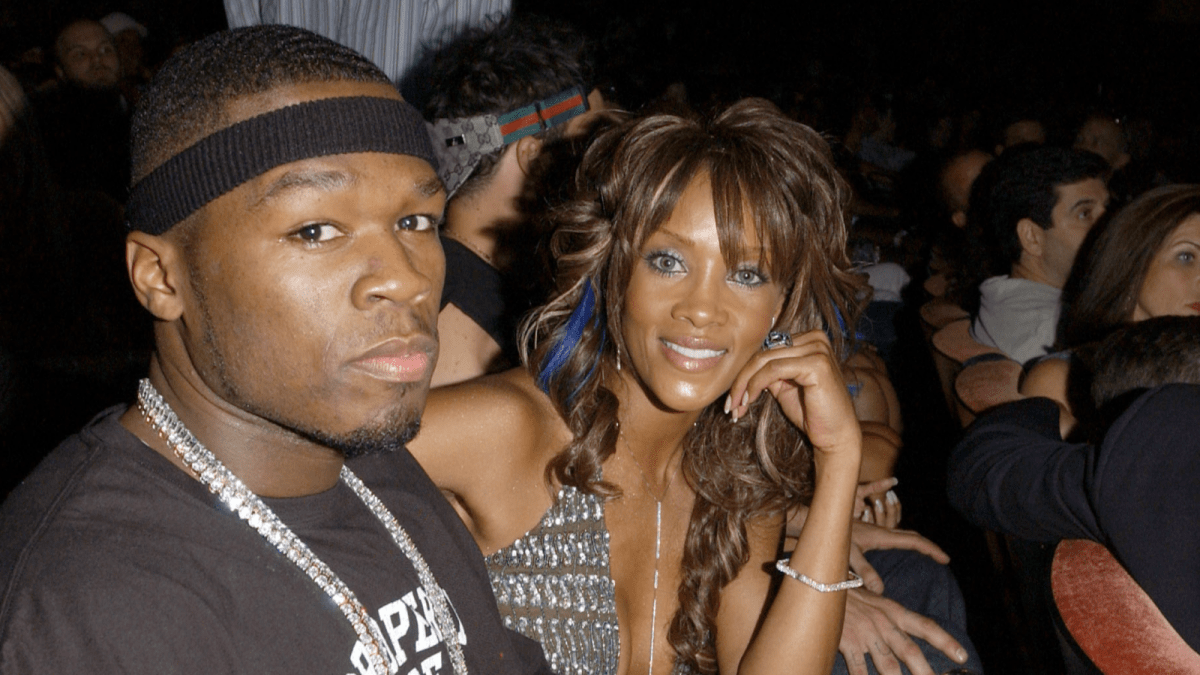 50 Cent and actress Vivica A. Fox dated briefly in 2003, but a bitter breakup led to a public war of words. In a 2005 interview with The Tyra Banks Show, Fox suggested 50 Cent was the reason her reputation took a hit with “It wasn’t the press … it was him!”

She added the rapper-turned-television executive had accused her of using their relationship as a publicity stunt to which she said, “I just considered that ghetto love. It was his way of dealing with the break-up.” But at the same time, Fox maintained 50 Cent was “love of my life.”

Now, in a new interview with VladTV, Fox revealed her feelings for 50 Cent haven’t changed much over the years.

“We met after he said the thing at the Soul Train Music Awards, ‘And I want to thank Vivica Fox for wearing that dress,’” she began. “I was shocked … I was just kinda like, wow. And then after that, his people got in touch with my people and next thing I know, we were on the phone and my birthday was coming up and he’s such a gentleman. He’s very generous. His—I know him as Curtis, always will, and the 50 Cent, those are his performing things and who he is as a man. So, I met Curtis.”

She continued, “The love that I had for him, and still to this day, will always — he was the love of my life. I will admit that without any reservations. He will always have a special place in my heart. But the reason that the relationship ended is because we went way too public, way too fast … I really love him.”

Vivica A. Fox also suggested if 50 Cent ever gave her another shot, she’d keep the relationship private. But considering their contentious history and Fiddy’s current relationship with Cuban Link, it’s highly unlikely a reconciliation is on the table.

Last July, the former couple’s feud was reignited after Fox told her Cocktails With Queens co-hosts he had “fuckboy tendencies” for making questionable comments about Black women.

“When I read that, I was like, ‘Really?’ You would say that because you don’t want anyone to challenge you or talk to you. You want somebody to sit over there and be a pretty little dog that you can just pay. You can’t handle a Black woman, can you?” 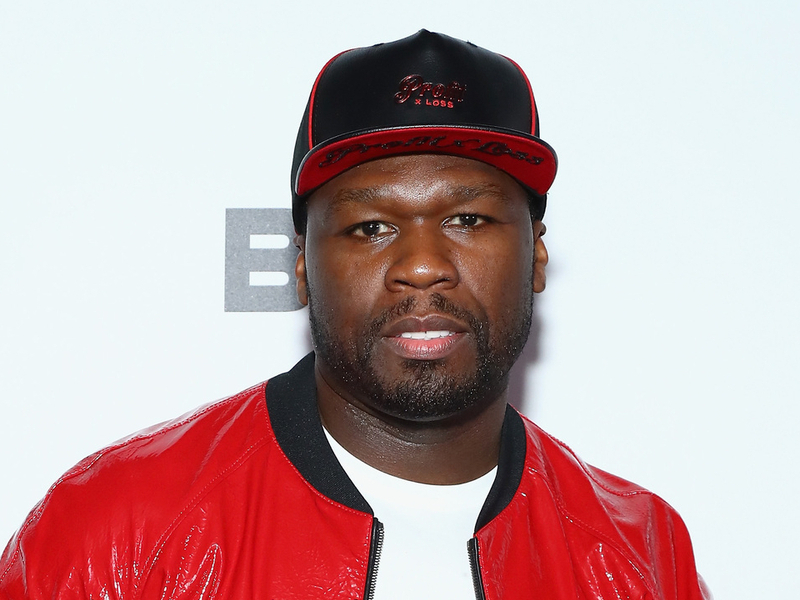 50 Cent Responds To Vivica A. Fox’s Comments About Their Sex Life

50 Cent responded via Instagram with, “Vivica still in love with me, I dated her for 4 months 17 years ago and she’s still angry with me. I’m starting to feel like my [eggplant emoji] is serious. LOL #bransoncognac #lecheminduroi.”

In 2018, Fox also opened up about their sex life in her book called Every Day, I’m Hustling, which 50 Cent didn’t appreciate.

“I’m waking up to this shit, that was 14 years ago,” he wrote in a since-deleted Instagram post. “smh who does this? What the fuck.”