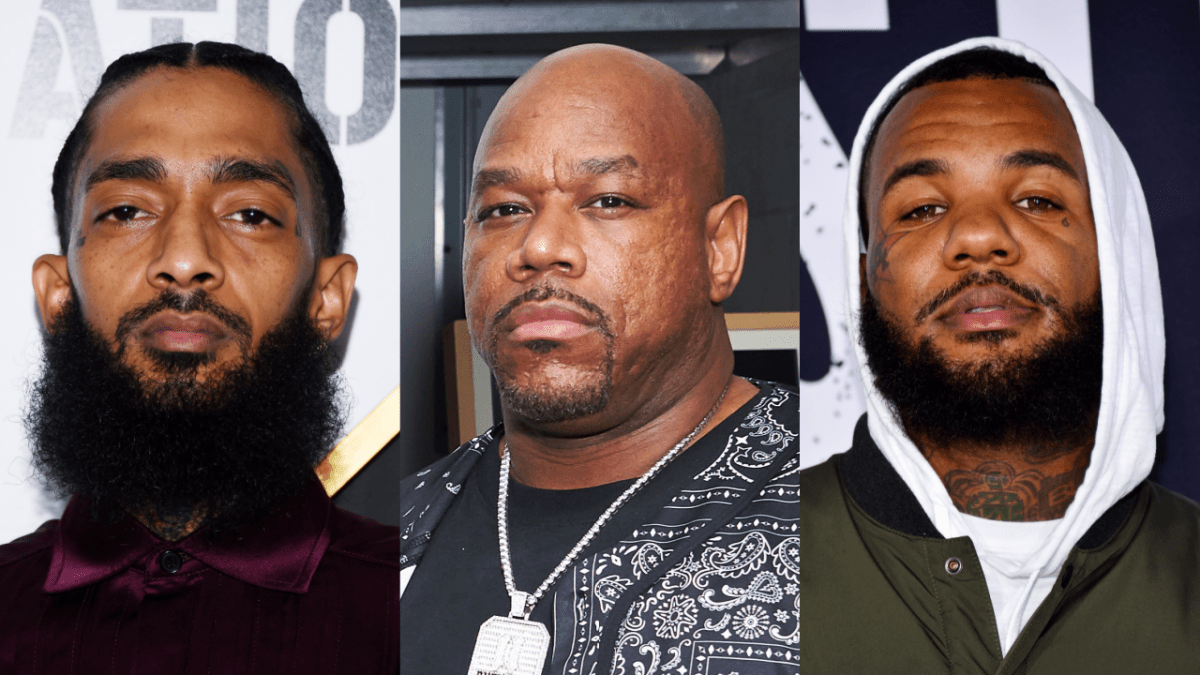 Wack 100 has called out Nipsey Hussle’s brother, Blacc Sam, for allegedly removing a song from The Game’s new album Drillmatic: Heart vs. Mind.

The Compton native’s 11th LP arrived on streaming services last Friday (August 12), but was missing a song called “World Tours” featuring the late Nipsey that originally appeared on the tracklist.

During a Clubhouse session following Drillmatic‘s release, Wack — who manages The Game along with Ray J and Blueface — accused Nipsey’s brother, Samiel “Blacc Sam” Asghedom, of pulling the collaboration just hours before the album dropped.

Wack — who has made numerous disparaging remarks about Nipsey since his death in 2019 — went on to call Blacc Sam “selfish” and said the removal ignores both The Game’s long-running support for Nipsey and the financial benefits the collaboration will yield.

“I got a email from my attorney at about 7:30 p.m., an hour and a half before it dropped,” Wack said. “Nipsey’s brother put in a demand for it to be pulled.

“These n-ggas be in they feelings … [The Game] been the biggest Nipsey supporter ever. N-gga took his Lambo, wrapped it in Nipsey blue, put Nipsey name and face all over his car. But on the flip side, watch how emotions get in front of business.”

He continued: “A Game [and] Nipsey song, it does nothing but work towards the remembrance of Nipsey … I think where Blacc Sam goes wrong at is he’s being selfish within his anger — whatever that may be, probably towards me.

“But he totally disregards the acknowledgement that Game has given Nipsey since he’s been gone. He’s not acknowledging the fact that Game himself is the one that helped Nipsey get his first deal when he allowed him to go on that tour.

According to TMZ, however, Wack 100’s allegation isn’t entirely accurate. Sources close to Nipsey Hussle’s family say the late rapper’s label, Atlantic Records, was “confused” by his appearance on The Game’s Drillmatic tracklist.

Furthermore, they claim it was Nipsey’s music handlers — not Blacc Sam — who alerted the attorneys to check for paperwork regarding “World Tours.” After discovering no such agreement existed, the attorneys sent Wack a cease-and-desist.

The veteran music manager has repeatedly drawn the ire of Nipsey’s supporters for his less-than-flattering remarks about the late rapper. Months after his murder in March 2019, Wack argued Neighborhood Nip wasn’t a “legend” when he died.

“The man died with a million followers. No radio hits, no platinum hits, no world tours,” he said. “After he died, he went platinum, sold a bunch of records, followers went up nine, 10 million.

“Was he on his way? I think within time, yes he would have been. At the time of his demise … let’s keep it real. The truth can’t be defined as disrespect. If it is, that means you lyin’ to you muthafuckin’ self.” 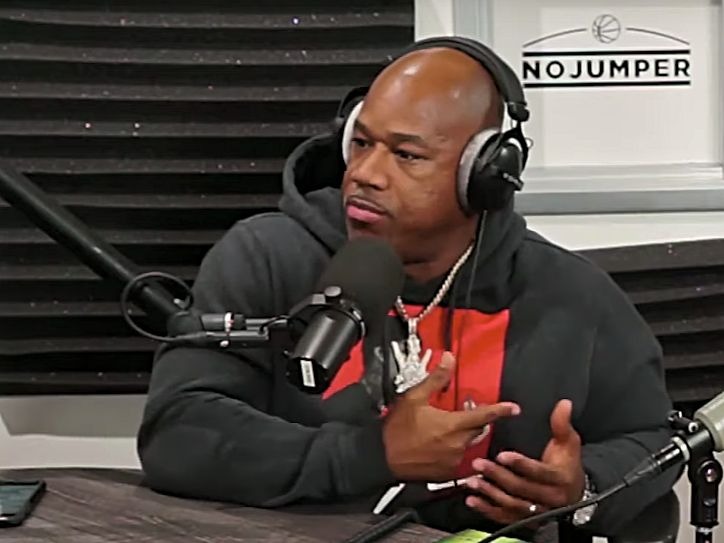 Wack 100 also appeared to defend Nipsey’s killer, Eric Holder, who fatally shot the rapper after he confronted him over rumors of him being a snitch.

“When it comes to the rules of engagement of gang banging, he did what he was supposed to do when another gang banger calls you a faggot, a pedophile or a snitch,” Wack said in a leaked audio clip. “You supposed to handle your business. And can’t nobody say that’s wrong.”

More recently, Wack 100 claimed to be in possession of a gay sex tape involving Nipsey Hussle.