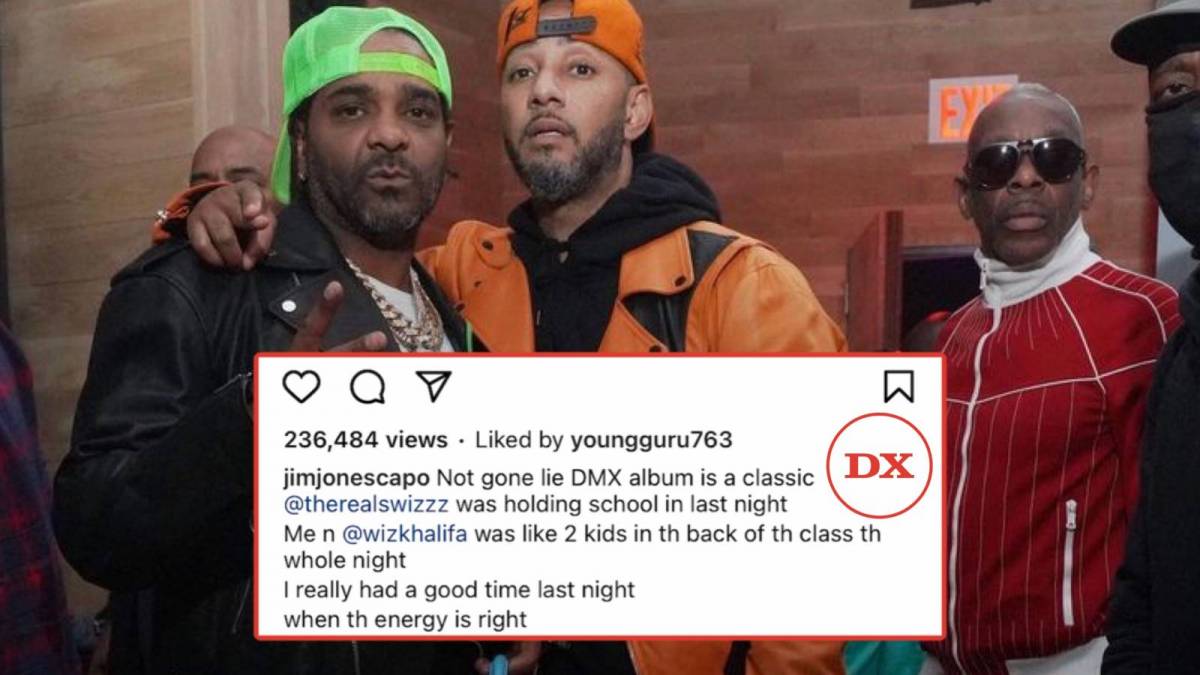 In an Instagram post on Tuesday (May 25), Jim Jones shared a clip of a smoky room filled with A-list rappers such as Wiz Khalifa, Conway The Machine, Fabolous and more, briefly detailing Swizz Beatz’ masterclass execution on Dark Man X’s posthumous release in the caption.

“Not gone lie DMX album is a classic,” Jim proclaimed. “@therealswizzz was holding school in last night
Me n @wizkhalifa was like 2 kids in th back of th class th whole night. I really had a good time last night when the energy is right.”

The Fraud Department rapper also shared a collage of photos from the session, depicting the electric vibes in the room while plugging the album, along with another video post giving flowers to Wiz Khalifa for becoming his “new spirit animal” — despite Drake’s former occupation of the title.

And to make the gathering even more meaningful, fans actually got a taste of DMX’s 13-track Exodus effort in the form of the LP’s lead single “Hood Blues” featuring Griselda rappers Westside Gunn, Conway The Machine and Benny The Butcher. 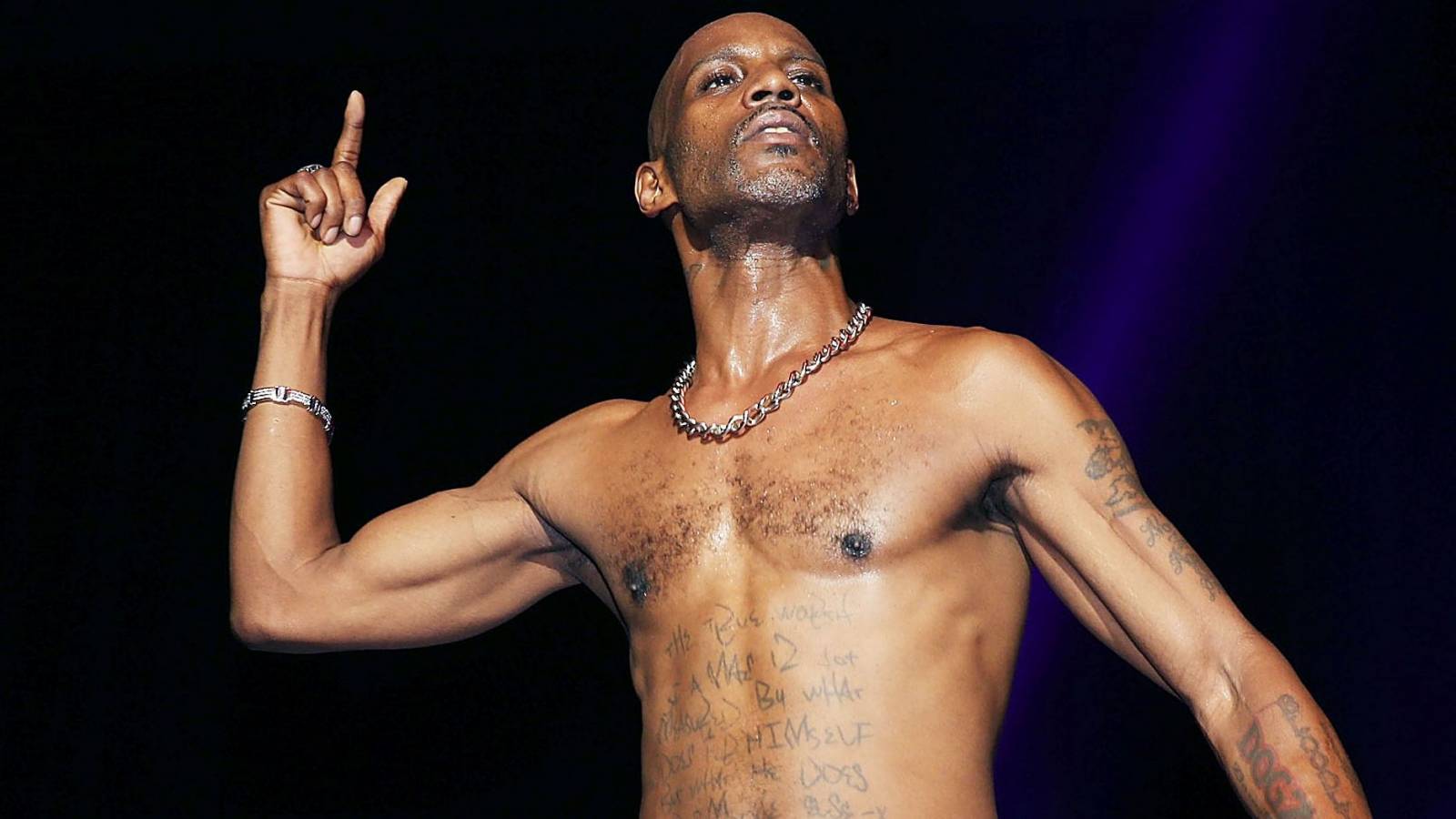 DMX passed away on April 9 at White Plains Hospital in New York after he’d reportedly relapsed and suffered a drug overdose, triggering a fatal heart attack.

Now more than ever, it would appear as though the family of DMX could benefit from the streaming proceeds of an album, after reports of his estate’s net worth total sum is less than $1 million, according to the New York Daily News.