Pompano Beach, FL – Florida rapper C Glizzy is lucky to be alive. Unlike many of his contemporaries, he was reportedly able to walk away from a shooting with his life intact — but it did come at a cost.

According to Local 10 News, Glizzy was sitting in the passenger seat of a car in June 2019 waiting for his friend to come outside of a Pompano Beach convenience store when the incident occurred. As they drove away, someone started shooting at the car for unknown reasons and a bullet shattered the bone around Glizzy’s eye.

“And then we got into a car crash on the way to the hospital,” Moore said. “The bullet, like, grazed in. It went in, but it went in, like, through at an angle. That’s why I didn’t never die.”

Glizzy’s brother, who was injured in the crash, carried him along Interstate 95 until a concerned citizen pulled over in a U-Haul truck and took them to the hospital. Glizzy was in the hospital for about a week, wondering if he was going to pull through. Fortunately he survived but lost vision in one eye, making him question if he should even consider pursuing a career in rap.

“I’m so used to seeing both eyes,” Moore said. “It was a depression of me having to wake up and see this, but then I got very in tune with myself. I love myself now. It ain’t nothing bad about me. I’m a blessing. I’m a walking miracle.

A 16-year-old named Michael Martin has been arrested for the shooting and charged with attempted murder. Detectives at the Broward Sheriff’s Office haven’t relayed their theories on a motive.

Glizzy, who just graduated from high school with plans to study music and engineering at Florida State University, credits his late friend and fellow rapper XXXTENTACION for encouraging him to stay in school. 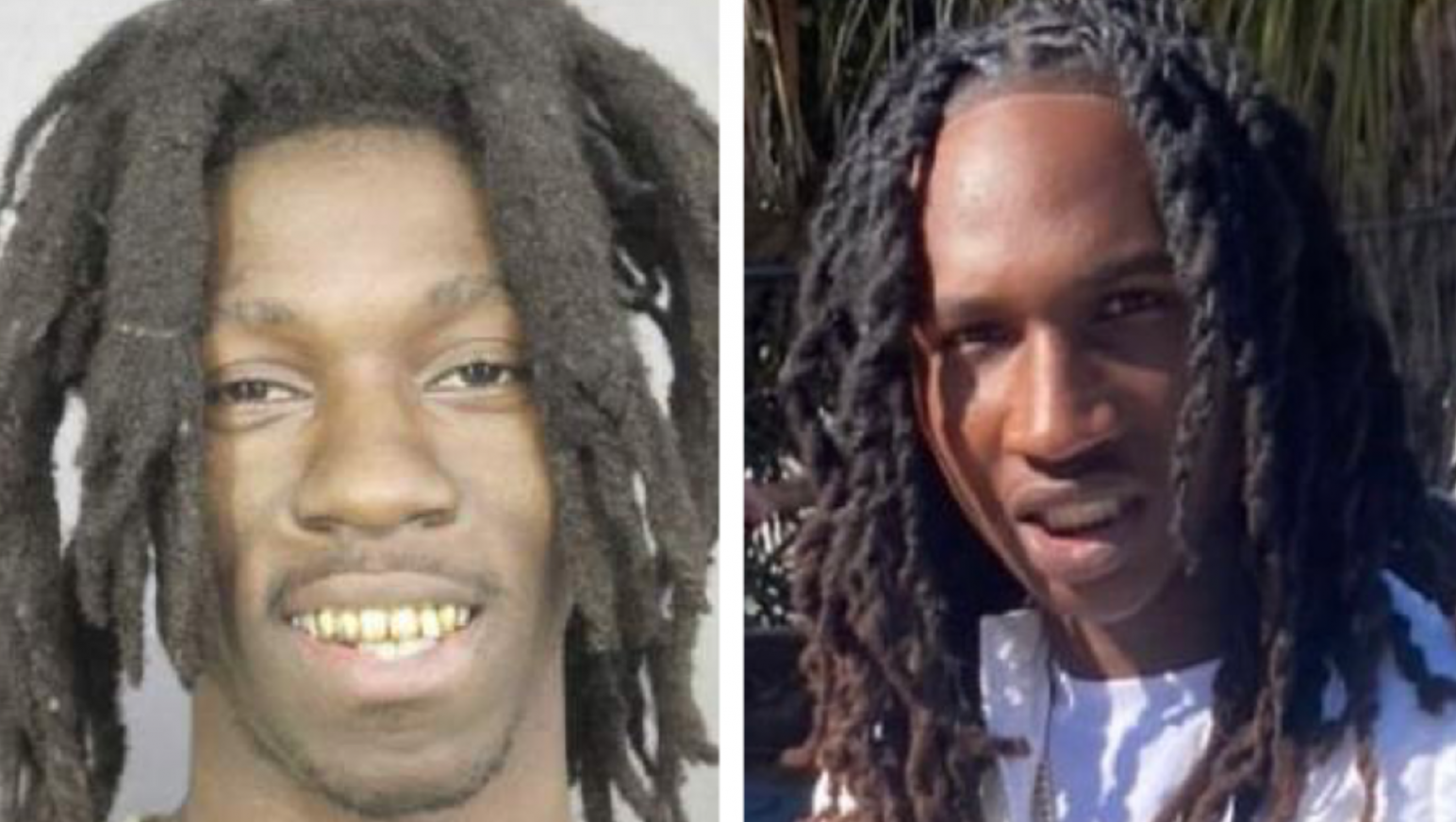 2 Florida Rappers Survive Shootings – Miles Apart From Each Other

“For all the kids, make sure you stay in school, man,” he said. “Don’t be out here trying to be nothing you’re not.”

Glizzy currently has to rock an eye patch because the sunlight can slow his recovery, but he hopes his vision will return one day.