Broward County, FL – While YNW Melly remains behind bars awaiting his day in court, prosecutors are seeking the use of his DNA to help build their case in convicting Melly for the October 2018 murders of his crew members YNW Sakchaser and YNW Juvy.

According to legal docs obtained by TMZ, the prosecution has asked a Broward County judge to have YNW Melly — born Jamell Demons — submit an oral swab so they can see if his saliva is a match to the DNA found on a yellow jacket from the alleged scene of the murders.

Prosecutors have matched DNA from the jacket to Anthony Williams (YNW Sakchaser) and believe there are three other DNA samples found on the jacket which they could match up to YNW Melly and his co-conspirator YNW Bortlen.

A trial date still has not been for Melly, who is possibly facing the death penalty on the double-murder charges. A judge has yet to rule on the oral swab filing.

In October 2018, YNW Melly and YNW Bortlen allegedly shot and killed both Sakchaser and Juvy (Christopher Thomas Jr.) in a Jeep SUV. Miramar police believe Melly fired the shots and Bortlen then drove the victims to a local Florida hospital during the early hours of October 26.

YNW Melly was then arrested months later in February 2019 on first-degree murder charges for the deaths of Sakchaser and Juvy after police accused them of attempting to frame their friends’ deaths as a drive-by shooting committed by someone else. 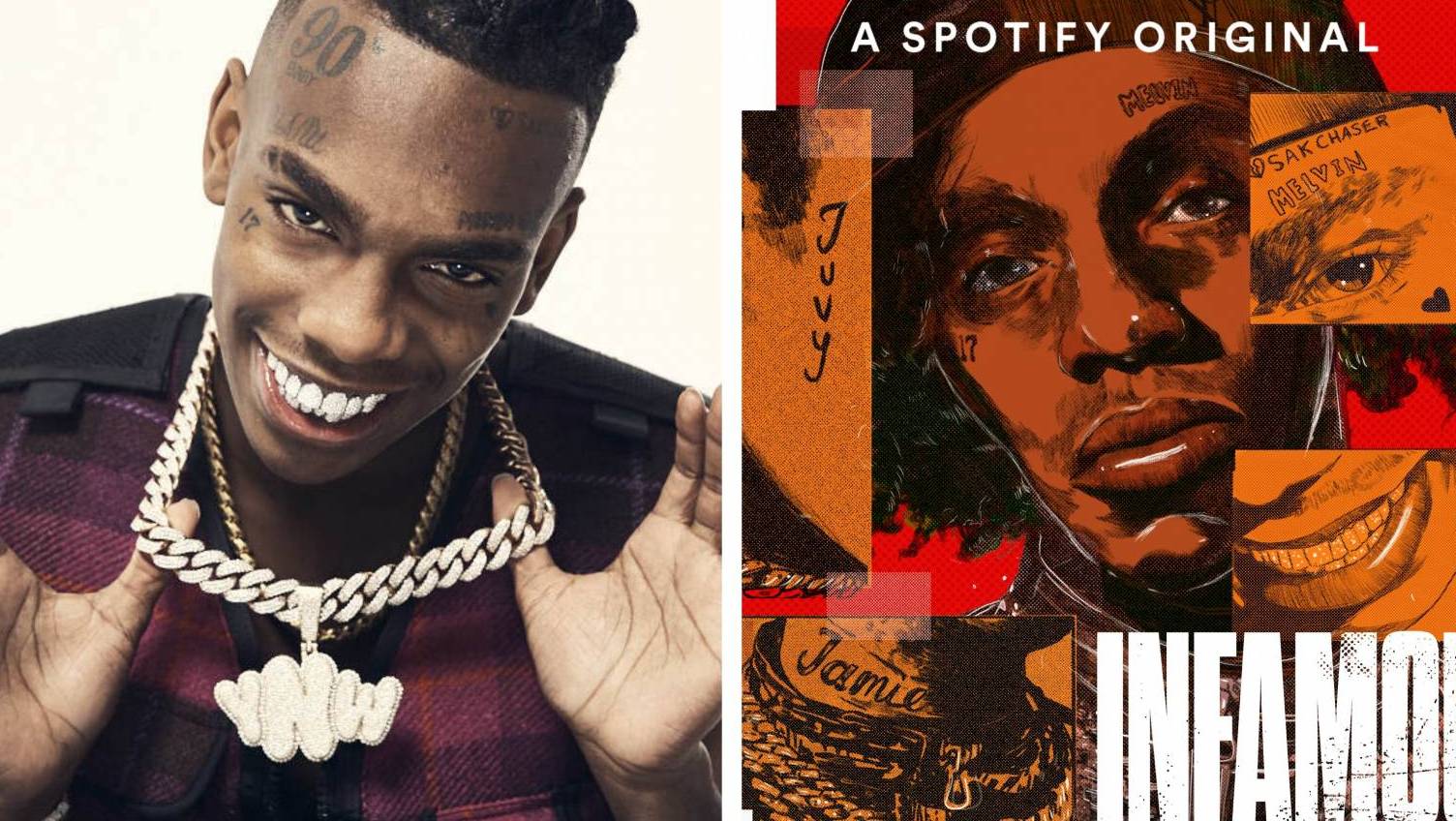