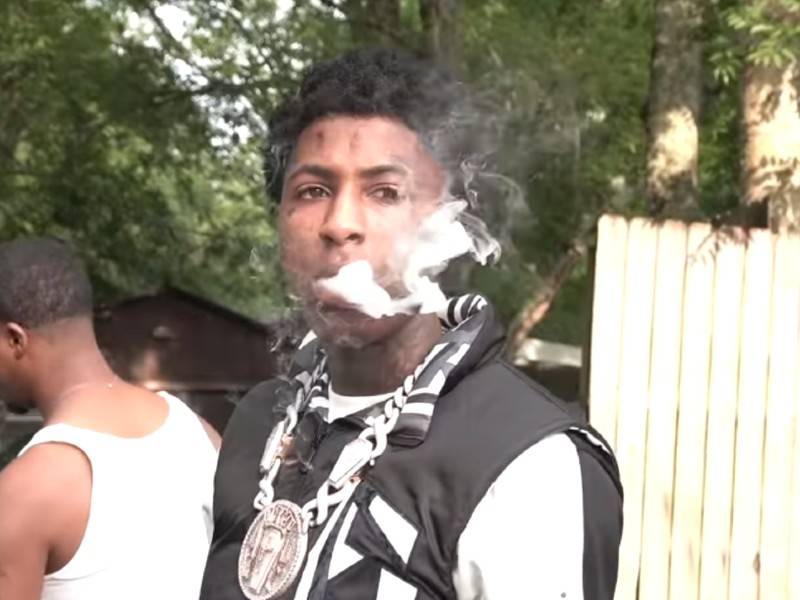 In a video that went viral on Thursday (May 7), the Baton Rouge native can be seen reacting in a way that would definitely not be described as happy when a fan approached him in an undisclosed residential neighborhood. According to the fan who recorded the video, the interaction was sparked when someone who appeared to be Youngboy was spotted sitting in a McLaren.

Though the fan started the clip by promising to do the literal exact opposite if he confirmed it was the rapper, he then opted to not only begin a conversation as he approached the expensive vehicle – but did so by informing Youngboy of a fact he just may have already been aware of.

“You’re NBA Youngboy, bro!” the fan said from outside the car.

As Youngboy raised the scissor doors on the whip to exit, the fan nearly lost it with excitement. Unfortunately, he wasn’t met with the same enthusiasm.

“What you doing?” Youngboy emphatically asks someone off-camera as he steps toward the fan. It’s unclear who he was addressing, though viewers of the clip have speculated that it’s likely a member of the rapper’s security team catching heat for not protecting his client.

Fan runs up on #nbayoungboy .. he was not happy ..

The clip ends there unfortunately, so we may never know how this saga truly ends.

Aside from the questionable interaction, Youngboy Never Broke Again has great news to celebrate. 38 Baby 2, the sequel to his breakout 2016 mixtape 38 Baby, just debuted at No. 1 on the Billboard 200 this week with 67,000 total album equivalent units.

Features on the project include DaBaby and Youngboy’s mother, Sherhonda Gaulden.