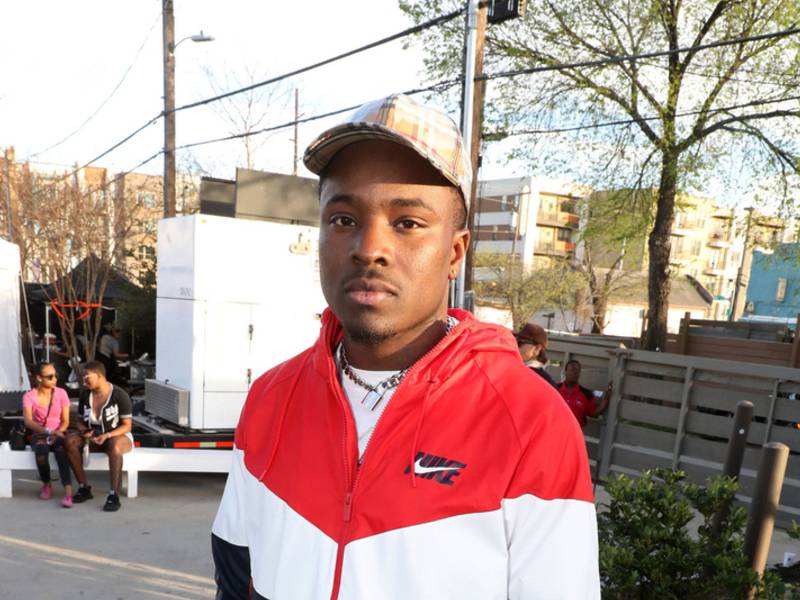 Kevin Durant has tapped IDK to help bring the authentic vibes to his forthcoming Showtime documentary.

The Warner Records rapper will serve as both Music Supervisor and Composer on Basketball County: In The Water, Billboard announced Friday (May 8). The film will highlight basketball stars who were bred in the DMV and will be narrated by IDK as well. In a press release, KD explained why he’s so excited about the doc.

“This is a project that is near and dear to my heart,” he said. “Having grown up in Prince George’s County and with my family residing there today, it’s my life’s mission to not only give back through my foundation but continue to tell the amazing stories of those that have come from there. I’m really excited to be partnering with Showtime and for fans to hear from some of the world’s best players about what PG County means to them.”

KD’s choice to go with fellow DMV native IDK doesn’t come as much of a surprise, as he’s been a fan and friend of his for some time now. Back in October, he even named the Is He Real? artist as one of his favorite rappers during an interview at Hot 97.

In a Nov. 2019 interview with Billboard, IDK sang KD’s praises as well.

“KD understands music more than people think,” he said. “He knows a lot about music. I was talking him the other day and he knew about arpeggio and all that. I actually just got a beat from him that’s kind of tight. He makes beats. If he wasn’t playing basketball, he’d probably be doing music.” 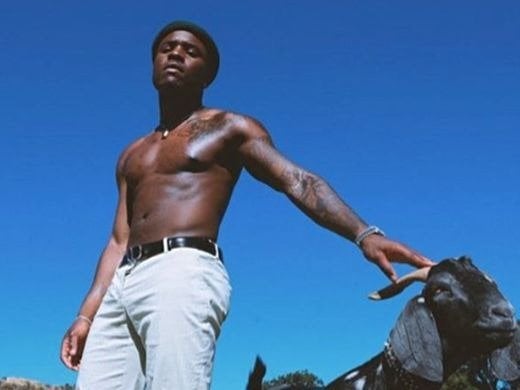 IDK Reveals He Was Forced To Take Frank Ocean Off “Is He Real?” Album

Basketball County: In The Water premieres on Showtime on Sunday, May 15 at 9 p.m. ET.