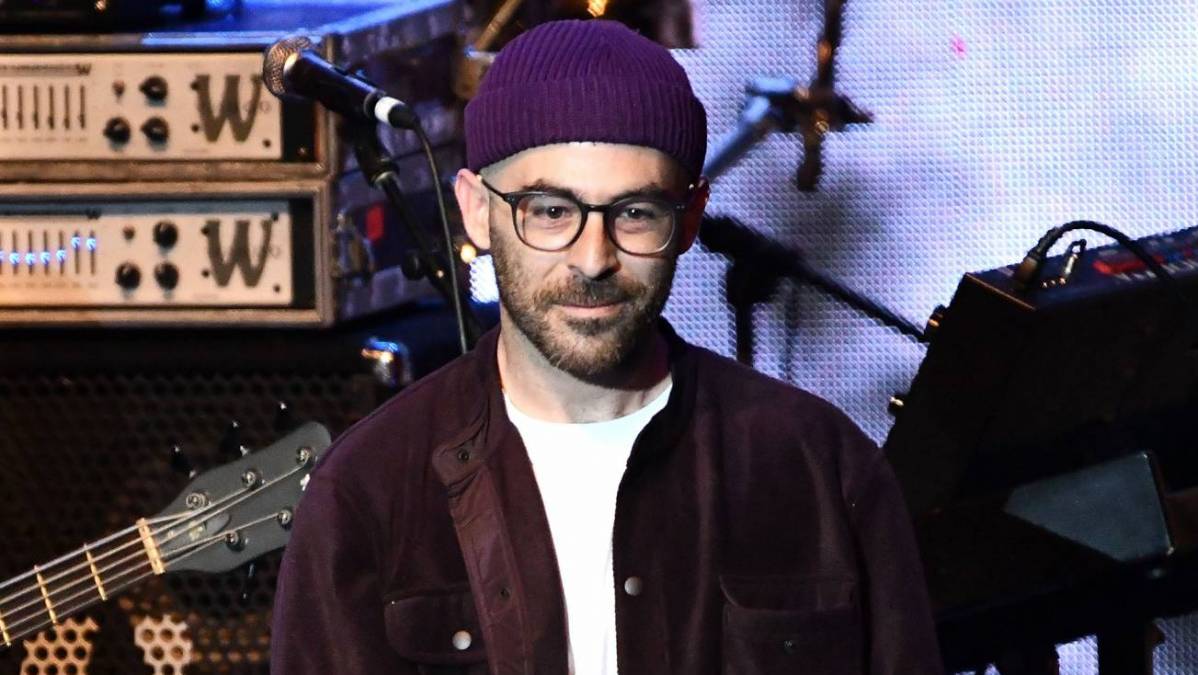 There’s no doubt Alchemist is on a creative high. After earning a Grammy Award nomination for his collaborative album with Freddie Gibbs, 2020’s HipHopDX Album of the Year Alfredo, the veteran producer teamed up with Earl Sweatshirt and Hip Hop duo Armand Hammer (Billy Woods and Elucid) for Haram, which arrived in March.

Then in April, the Beverly Hills native dropped a solo EP with features from Earl Sweatshirt, Pink Siifu, Boldy James, Navy Blue, Maxo and Sideshow called This Thing of Ours, while also contributing to Conway The Machine’s latest project La Maquina.

On Saturday (May 22), Alchemist reminded his fans he’s still locked in the studio and has a whole other project floating around online — they just have to find it.

“We hid a whole album on youtube under a fake name and youtube page,” he tweeted. “Fake album cover, song titles, the whole 9. Nobody found it yet.”

We hid a whole album on youtube under a fake name and youtube page . Fake album cover, song titles, the whole 9. Nobody found it yet.

As commenters begged for a hint, Alchemist remained silent and as of press time, there’s been no indication anyone has uncovered the hidden gem.

Last month, Freddie Gibbs revealed he was recruiting his frequent collaborator for another project, which he’s already dubbed “album of the year.”

Freddie Gibbs Working With Pharrell, Madlib, Alchemist & Hit-Boy On ‘Album Of The Year’

While speaking to MixMag, Gibbs said, “It’s another album of the year. I’m about to go and work with Pharrell next week. Madlib, Working On Dying, The Alchemist, Sevn Thomas, Hit-Boy, I just talked to [Mike WiLL Made-It]. It’s gonna be the best-produced album that I ever made.”

Although Alchemist didn’t explain who “was” was, somes fans are speculating it could be Earl Sweatshirt or even Freddie Gibbs, while others think he’s simply trolling. Whatever the case, it remains a mystery — at least for now.