Boosie Badazz is never afraid to express his opinion — no matter how controversial the subject matter might be. In another interview with VladTV, the outspoken Baton Rouge rapper weighed in on Nicki Minaj’s decision to collaborate with post-prison Tekashi 6ix9ne on the song “TROLLZ.”

Simply put, Boosie didn’t think it was a smart move and suggested it was a slap in the face to the Black community.

“It shows a lack of character,” he said. “It shows that you would change for money and success. That’s how I look at it. She doesn’t have to do that. She’s rich as fuck. I feel like she shitted on the ghetto community, all African-American people, she knows what I’m talking about, she said ‘fuck em.’

“TROLLZ” arrived last month and served as the follow-up to his first post-prison single “GOOBA.” Unsurprisingly, Boosie wasn’t the only one looking at Nicki sideways — the multiplatinum-selling artist received plenty of backlash online for working with a known snitch. 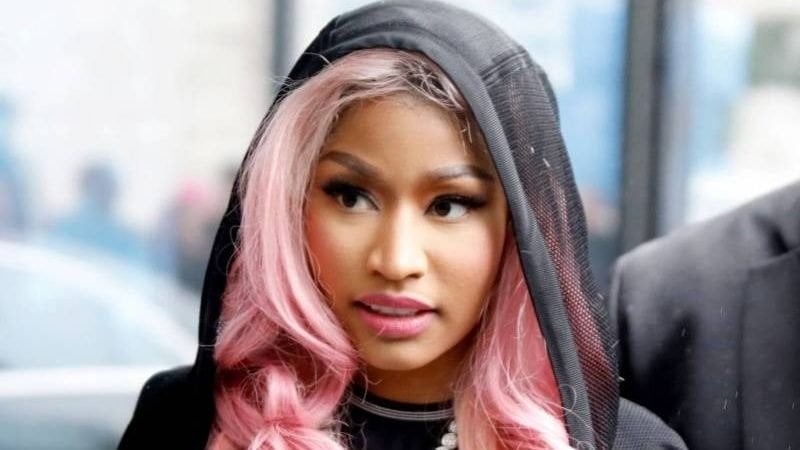 Of course, Nicki was undeterred and shamed anybody criticizing the collaboration. She wrote in a since-deleted Instagram post, “Hate is a weak emotion, a sign of failure.” Despite the blowback, “TROLLZ” debuted at No. 1 on the Billboard Hot 100 and the video has racked up over 231 million YouTube views since its June 11 release.