Lil Baby may have been shut out at the 2021 Billboard Music Awards on Sunday (May 23), but a clip of him promoting the Top Hot 100 Song award made him one of the stars of the show. With Lil Baby dominating the Billboard charts in 2020, it was only right to have him in the building for the award show ceremony.

The 4PF boss looked to read off a script with a softer tone that resembled a corporate voice to tease that he would be announcing Top Hot 100 Song award later in the night over on the award show’s Instagram Story.

“What’s Up? It’s Lil Baby here,” the Atlanta native said. “Tune in to the Billboard Music Awards to see me present the award for Top Hot 100 song presented by Rockstar Energy. See you there.”

Fans had fun with the pure moment on social media. Some put voiceovers of different commercials on top of Baby while others Photoshopped the Drip Harder rapper into Disney Channel ads. 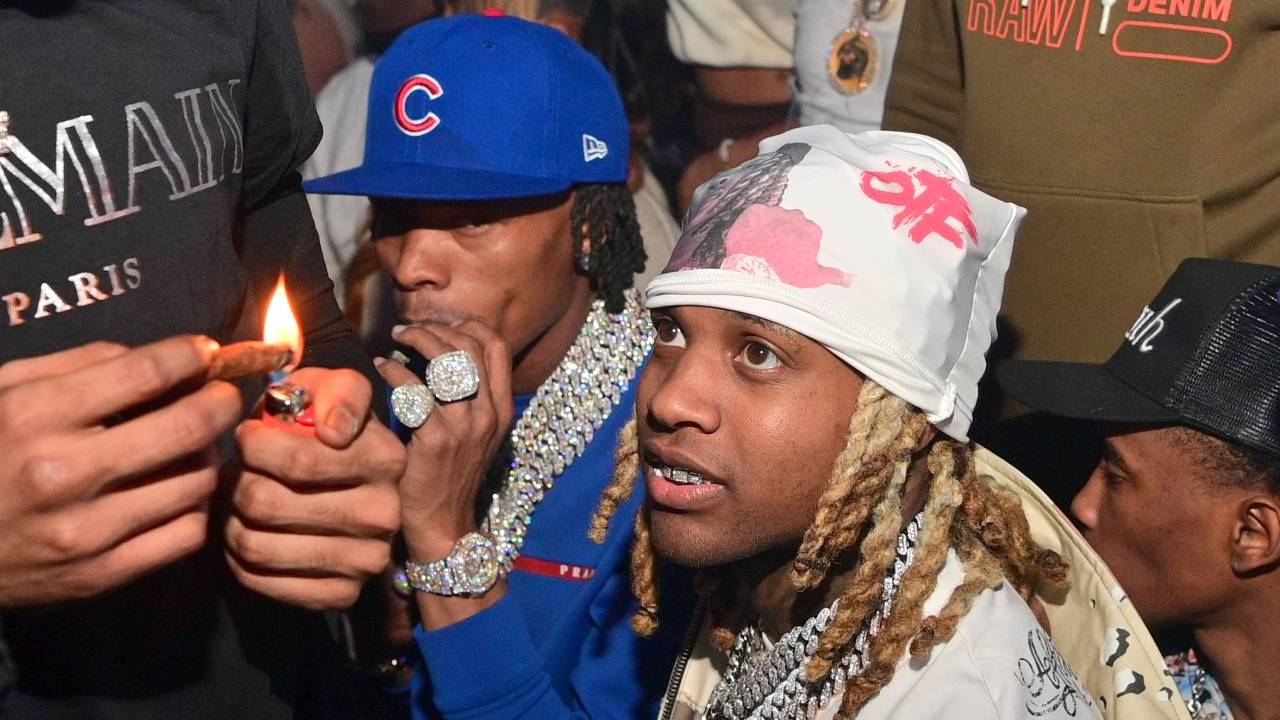 Lil Baby doesn’t seem to be too fazed by it all as he hasn’t commented on his social media accounts regarding the foolery. Baby’s focus has turned to he and Lil Durk’s Voice of the Heroes joint album, which is slated to drop on June 4. The duo even previewed a snippet of a track that didn’t make the album in the studio.

On a more serious note, Baby also made an appearance at the White House on Tuesday (May 26) in support of George Floyd’s family members. Tuesday marks the one-year anniversary of Floyd’s tragic death at the hands of the police.

#LilBaby was at the White House with Attorney Ben Crump and members of #GeorgeFloyd’s family today. 👀 pic.twitter.com/9hmB6T7JCY

Find some of the best reactions to Lil Baby’s BBMA’s promo below.

“Wassup, it’s lil baby here” took me out bro thought he was on Disney channel 💀

They said Lil Baby sounded like he was doing an intro for Disney Channel 🤣🤣 pic.twitter.com/XDGh5wSGyR