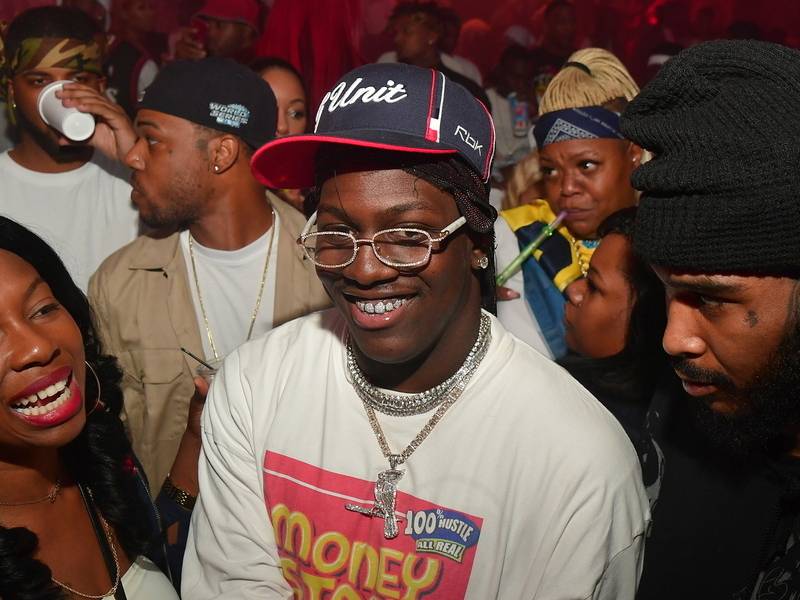 The third installment in Lil Yachty‘s Lil Boat series is on the way.

On Tuesday night (May 19), the “Minnesota” rapper announced Lil Boat 3 arrives on Friday (May 29). Along with the date, Yachty also revealed the cover art and amount of songs fans can expect.

The project serves as Yachty’s fourth studio album and features the previously released single “Oprah’s Bank Account.” The Earl on the Beat-produced track features both Drake and DaBaby and was released just before the coronavirus pandemic hit in March. 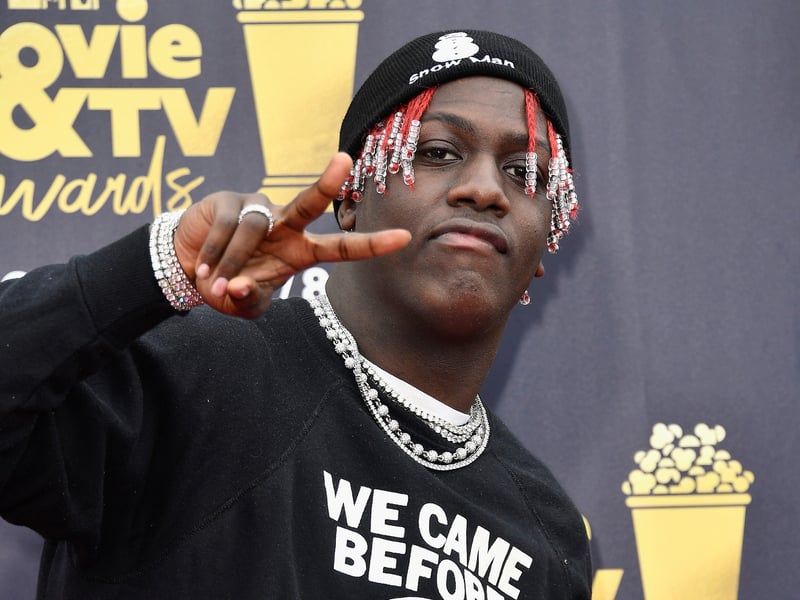 LB3 was first announced last August, when Yachty said during an Instagram Live with Trippie Redd the project would drop in October. While that date has obviously passed, not many other details have been revealed, though Yachty did describe it as “an uptempo experience” in an interview last month.

Lil Boat 3 follows Yachty’s last release A-Team, which was a collaborative project between himself, Zaytoven, Lil Keed and Lil Gotit.