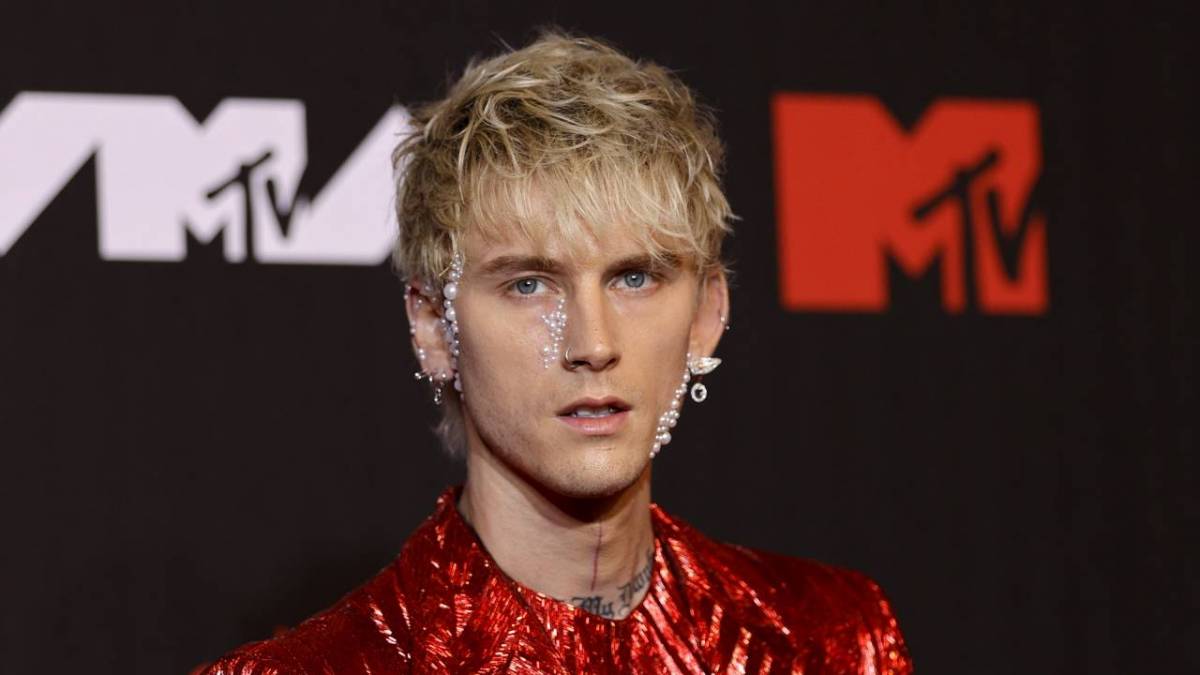 Omaha, NE – Machine Gun Kelly’s tour bus was defaced with a homophobic slur on Thursday morning (August 4) ahead of a show in Omaha, Nebraska.

According to Page Six, the rapper’s red tour bus was hit with yellow spray paint on one side calling him a “Rap Devil f-ggot,” while an ejaculating penis defaced the other side of the vehicle.

The offensive graffiti was reportedly removed soon after and there was no permanent damage done to the bus.

Machine Gun Kelly Tour Bus Vandalized With Homophobic Slur: Machine Gun Kelly is not getting a warm welcome on his tour stop in Nebraska … one of his buses was just tagged with graffiti, including a homophobic slur. As you can see, someone spray-painted both sides of MGK's… pic.twitter.com/1SlmPOci1r

MGK addressed the incident during Thursday’s show and ridiculed the tagger for doing a poor job.

“What fucking sucks and can’t do their job right and sucks?” he asked the crowd. “The guy who drew a dick on my bus this morning. Because one: you did the wrong bus… two: that’s my cat’s bus… three: and most importantly, my dick is way bigger than that dick you drew.”

machine gun kelly talking about the vandalism on the tour bus:
1. you did the wrong bus
2. that's my cat's bus
3. most importantly, my dick is way bigger than that pic.twitter.com/fPxEWbplkM

The Bad Boy Records representative also took shots at the perpetrator in an Instagram Story, writing, “You’re so dumb, you spray-painted a bus thinking it was my bus. You fucking idiot, do the first part of the crime right.”

He added: “I was at the busses until 4:30 in the morning, which means you waited until 5 in the morning to spray-paint a dick… They washed it off before I even saw it. Aren’t you sad? I didn’t even get to enjoy it.” 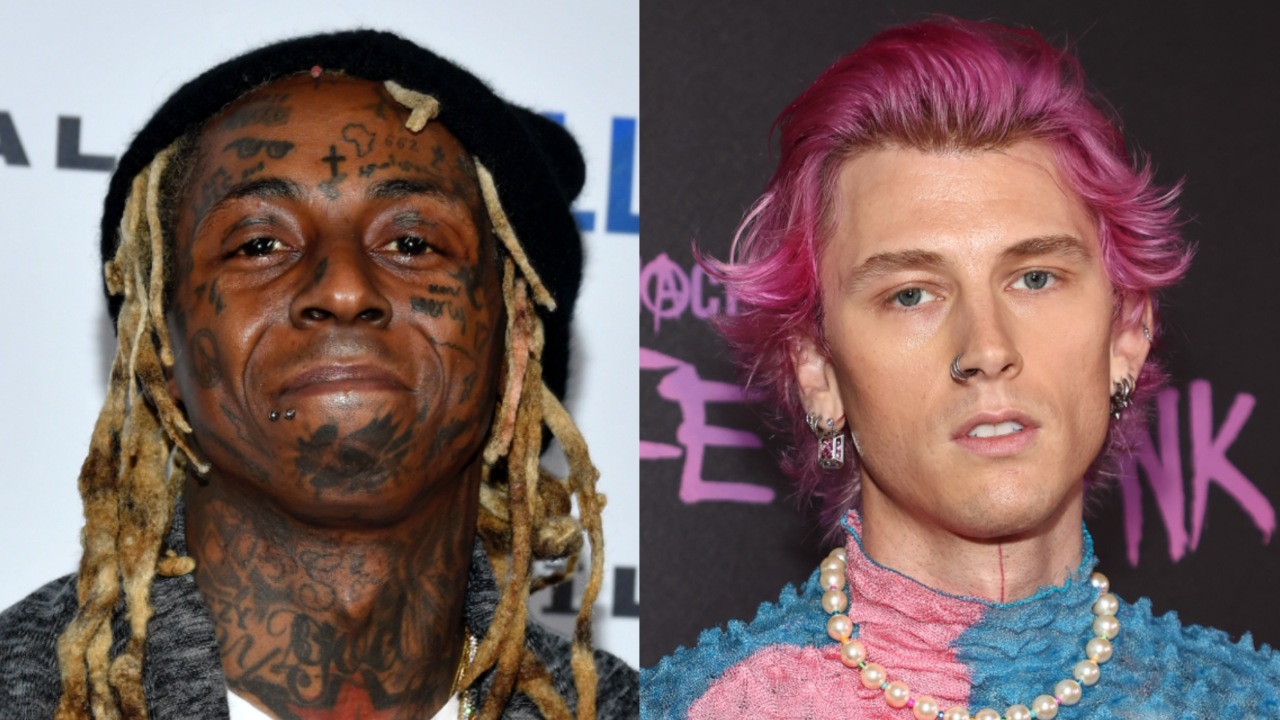 Machine Gun Kelly is known to ride around in at least four buses while on the road, which he refers to as the Power Rangers since they’re all painted in different colors.